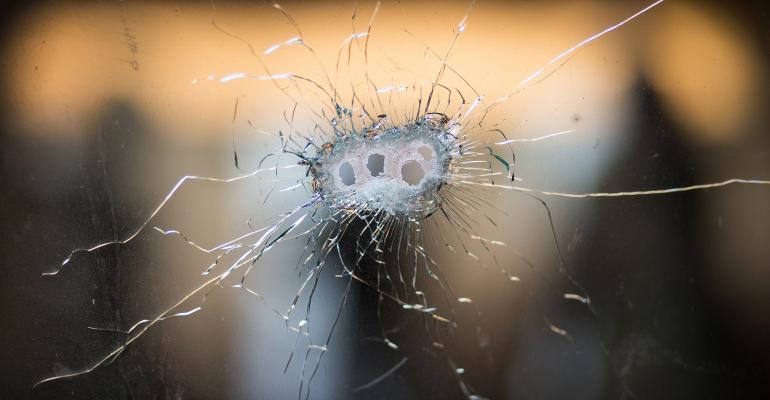 If the Nightmare Comes True: Dealing with Active Shooters at Events

A security expert shares tips on reacting right if the worst happens and gunfire erupts at your special event.

Event planners worry about the speaker running long and the appetizers running short. But in today’s world, they must also worry about the nightmare scenario of an active shooter menacing their events. Our sister publications group, MeetingsNet, just ran a two-part Q&A with Carol Cambridge, CEO of the Stay Safe Project, sharing her advice for reacting right if gunfire erupts at your event.

Among her tips: the fastest way to evacuate a room, and why triggering the fire alarm is the wrong move:

Carol Cambridge, CEO of The Stay Safe Project, starts off her seminars on active shooters with the sound of live gunfire and a mock evacuation. Not surprisingly, participants do everything wrong, including, she says, “almost 100 percent of the time” leaving behind attendees who are disabled. After a debrief, they repeat the evacuation, so that participants can “learn the muscle memory that will come back to them in an emergency,” Cambridge says. Typically, it takes three to four minutes to evacuate 300 people from a room the first time; after a practice, it’s usually less than a minute …. MeetingsNet

After Manchester: Tips for Event Pros to Help Ensure Safety of Attendees
Jun 22, 2017