View Our Webinars!
Featured
Mouthwatering Menu Trends for the New Year
Apr 19, 2021
How Simple Market Research Will Make You a Stronger Marketer
Jul 14, 2021
The Special Event 2021 is Next Week!
Jul 13, 2021
TSE Spotlight: Meet Bobby Dutton
Jul 09, 2021
Special Events Blog
brought to you by 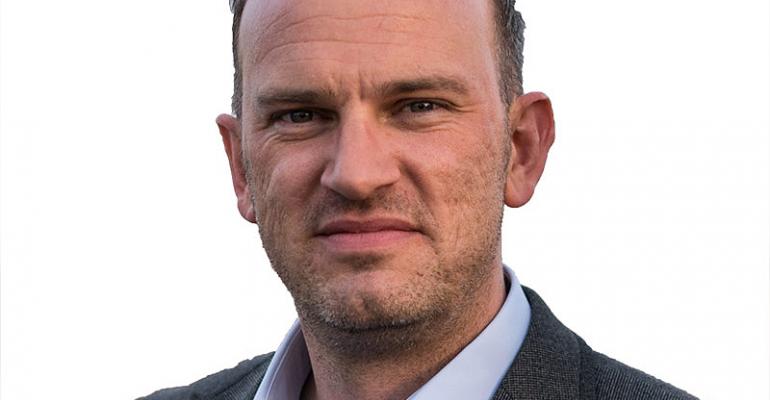 The Next Threat in Event Security: Guarding Against the ‘Lone Wolf’

With the threat of "lone wolf" terror attacks rising, the need for perimeter security is now paramount.

Recent terror attacks are stark reminders that the event and tourism industry needs to tighten security considerably when it comes to public access.

Since the awful events witnessed in Manchester and London, the U.K. has seen an increase in armed police on guard across the country, with hotpots being airports, train, bus and tube stations, as well as events and venues both large and small. And while this rise in police presence might go some way to deter individuals from carrying out random attacks, the reality is that it will do nothing to prevent the fatal and lasting damage that these attacks can have.

The same can be said for security at events; since the increase in terror attacks, there have been limited entry points, more stringent bag and personal security checks, and, in some venues, the size of bags that can enter arenas has been restricted.

For example, at the SSE Hydro and Armadillo venues in Scotland, only bags up to 35-by-40-cm will be permitted, and larger bags will be searched again before being checked into a cloakroom. Other security strategies across the globe include introducing metal detectors at entry points and search dogs to monitor queues. Of course, being extra-vigilant plays a critical role in keeping attendees safe, it’s crucial that security and event staff are educated to be able to spot the signs that indicate suspicious behavior.

While British intelligence is regarded as some of the best in the world, the issue that venues and event organizers are now facing is the “lone wolf” attack, which we have seen increasingly. Although intelligence agents are closely monitoring terrorist networks, these individuals are often not integrated into them. And since many messaging apps have now introduced end-to-end encryption, these kinds of attacks are becoming harder to anticipate. This means the sad fact is event organizers must plan for every eventuality.

Another problem that we are facing from a security aspect, is the way that attacks are changing and, simply put, previous security methods and products are not adequate. Event security has a legacy of preventing individuals and weapons from entering the space. But now, perpetrators are either not attempting to enter the space (they are waiting for people to exit) or they are targeting those who simply happen to be around the space.

We should now be focusing our efforts on protecting the perimeter at events and venues from hostile attacks. We are currently facing a growing trend in vehicles being used to inflict maximum harm, with seven incidents occurring in Europe alone in the last twelve months. Terror groups are actively encouraging supporters to use cars as weapons and even provide instructions on how to cause the most amount of damage.

After the London Bridge attack in June, London metropolitan police commissioner Cressida Dick declared that vehicle barriers were to be installed across London. However, so far, this has been in the form of concrete blocks that, when tested, were found to do little to prevent attacks of certain speeds and vehicles, proving that they are not successful method to protect lives in such instances.

Luckily, perimeter security is an area that is seeing a huge amount of growth and development. Although my company has an extensive history in military protection, we needed to create a product that was suitable for protecting the public from the new wave of attacks in urban environments. Our Terrablock security barriers can withstand impact from a vehicle travelling at 50 mph by using a patented energy-displacement technology, protecting attendees from both hostile attacks and intruders.

Unfortunately, new attacks are presenting themselves every day, as we move forward in this new era, event organizers and venues must strive to be proactive in minimizing damage, rather than reactionary when it comes to the new wave of hostile attacks the world is experiencing. We have reached our limit when it comes to the old British adage of “keep calm and carry on.”

Now is the time to embrace the innovative security solutions that are being produced--you cannot put a price on public safety.

Adam Wilding-Webb is the high-security product director at Hesco. He is based in Leeds, England.