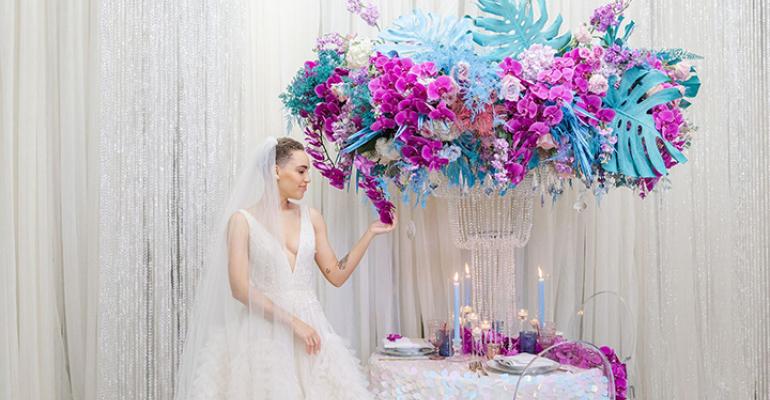 It’s been a difficult and challenging year for engaged couples. Destination weddings have had to relocate closer to home, guest lists have whittled down, buffets and action stations have been rethought, and generally, weddings have been forced to become a “micro” of what they once were. However, one element that hasn’t been hit, and continues to be a shining light, is florals. In fact, flowers have become even more important at today’s weddings because they are the one element couples do not have to compromise on. 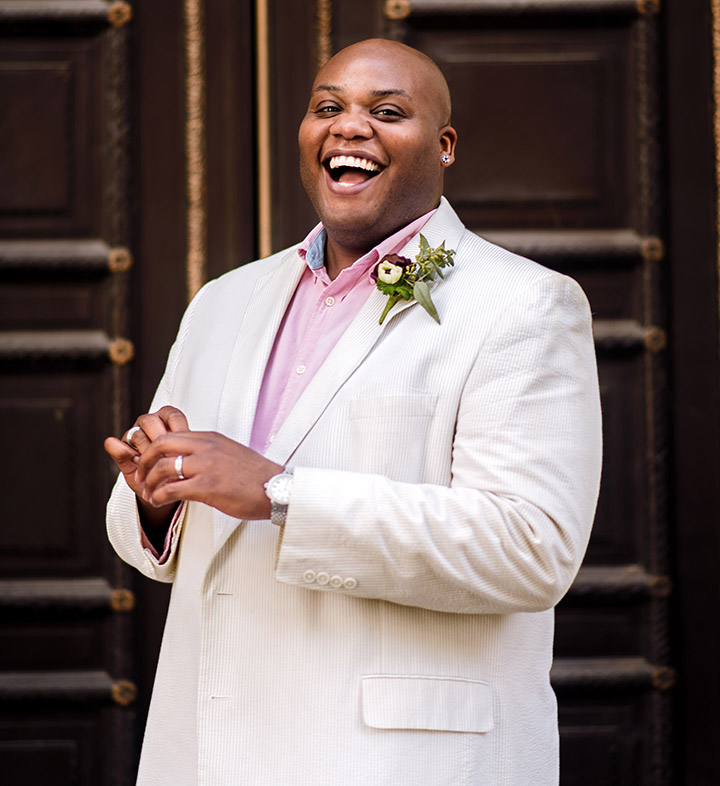 “People need inspiration more than ever, and florals are a great way to do that,” says Virginia-based florist Bron Hansboro. “Flowers bring life to an event. Having that natural element to a wedding brings a freshness and signifies the beginning between two people.”

Given the increasingly lower guest counts at weddings, many couples are opting to allocate considerable portions of their budgets to flowers instead, says Michelle Howard from Las Vegas’ Flora Couture.

“Couples are putting more money into making a ‘wow’ statement for a much smaller group of people,” she says. “These displays are what a couple would have loved to have in their dream wedding but they couldn’t before

because they were having 200 guests. Now they are able to build this dream in their head that they didn’t know was possible.”

When deciding upon wedding florals, couples are looking for impact, value, and an experience, Howard said.

“They want to create an experience, not only for themselves but for their family and the friends who they are able to share this day with,” she said. “They have this small intimate location, but they’re making sure the décor is something their guests will never forget. They are making certain that the overall vision and experience is something the guests are seeing, touching, smelling, feeling—everything.” 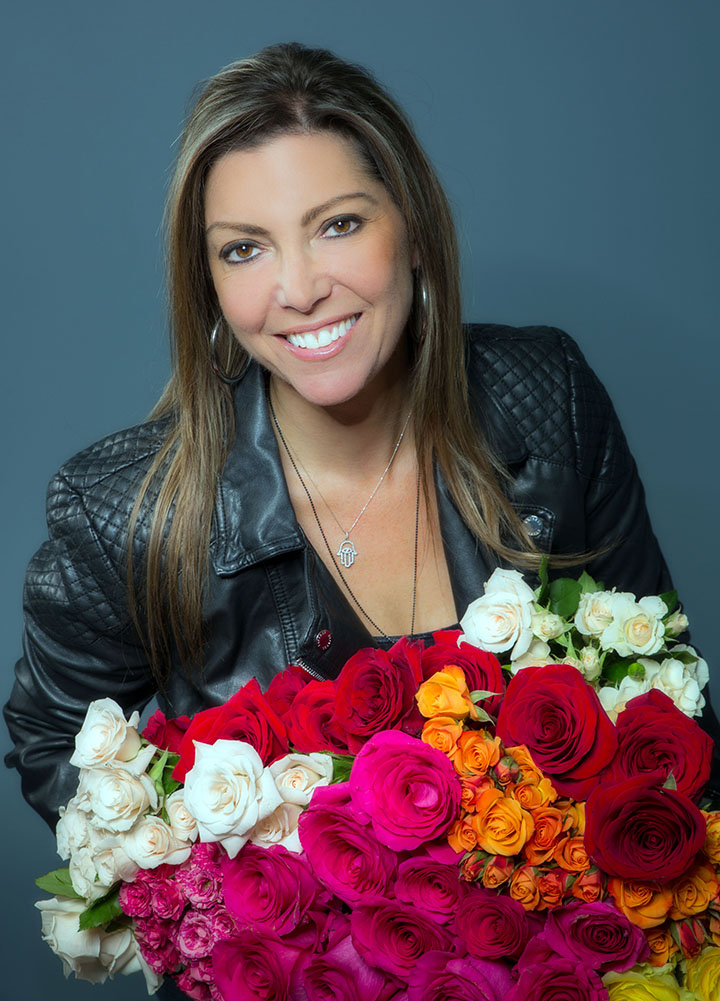 Floral trends that have risen in popularity, and will continue to grow, are hanging floral spirals, floral backdrops, floral chandeliers, and other large-scale flower structures, Hansboro says.

“They’re wanting to get as much big impact, and Instagramable moments as they can,” he says. “Where they would have had multiple opportunities for the wow factor, now they only have limited moments.”

When creating a vision for these over-the-top floral displays, florists need to tap into the personalities of the couple and not just create something that has been done many times before.

“We want guests to walk into a wedding, and say ‘Oh my God, that is so Bill and Sue,” Howard says. “We want guests to think that it’s exactly what they would expect from the couple. It’s about figuring out what the flowers say about them.”

Regarding color, Howard says she is seeing a lot of purples on trend, along with a mix of coral, pink, and soft blues to add depth. Additionally, “don’t underestimate the appeal of traditional hues such as white and blush.”

In Bron Hansboro’s world, “People are reimagining the typical color palette,” he says.

In the fall, Hansboro saw couples moving away from traditional burgundies and blushes, and instead choosing mochas and jewel tones. He also saw a reimagining of traditional tones. For example, rather than a traditional blush, maybe a more vibrant hot fuchsia.

As we continue to navigate the effects of COVID-19, one thing is for certain, flowers and color can go a long way in brightening any event.

Flower Power: How to Elevate Your Events with Florals
Oct 15, 2021