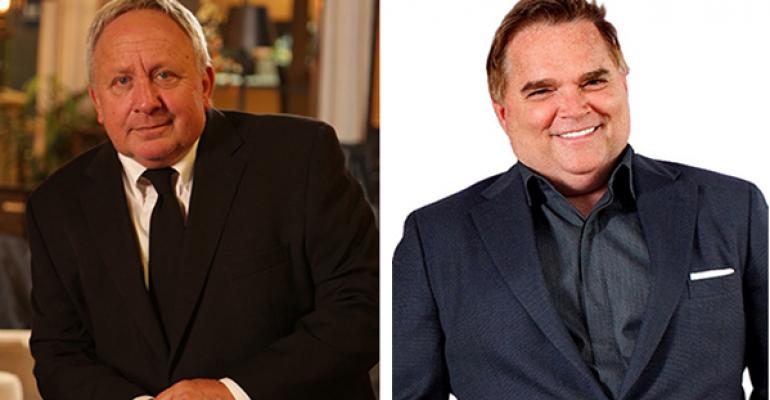 Special Events magazine has revealed the names of its 2017 honorees for two significant awards. Richard F. LoGuercio (at left) will receive the 2017 Gala Award for Lifetime Achievement, while Tony Conway, CMP, will receive the Richard Carbotti Gala Award, which honors the spirit of volunteerism for special events.

Richard LoGuercio Background: A 40-year veteran of the event rental industry, LoGuercio got his start working part-time at a local United Rentals store. After seeing an advertisement for a manager trainee position at the industry leader, Abbey Rents, Richard took advantage of his "from the bottom up" skills and was hired on the spot. In 1978, Richard and another Abbey manager ventured out on their own and opened Rental's West, one of L.A.'s first independent party and event rental companies.

In 1981, LoGuercio launched Classic Party Rentals in a 5,000-square-foot building in Culver City, Calif. In the 18 years he operated Classic, his philosophy was simple: "Surround yourself with talented people, outstanding equipment and have fun doing what you do." The concept worked well and in a short time Classic earned a reputation as an industry leader recognized among peers from coast to coast. After selling a controlling interest in Classic in 1999, he took a break before launching a "fresh new alterative" in 2005—Town and Country Event Rentals.

Tony Conway Background: Already a Gala Award Lifetime Achievement winner in 2008, Conway is honored yet again in recognition of his noteworthy contributions to charity throughout his career. Conway is the founder of Atlanta-based Legendary Events.

Conway has lent his expertise and energy to a range of good causes, including leadership roles for events for the American Lung Association, Pets are Loving Support (PALS), Meals on Wheels and Bone Appetit a Celebrity Chef Dinner in aid of the Atlanta Humane Society. He has been Honoree Event Chair for the Ronald McDonald House Charities Gala  and Chair for both  the American Cancer Society’s ‘Cattle Barron’ Ball and UNICEF’s "Designs of Hope." He has also been crowned King of Mardi Gras for the Nsoro Foundation.

The Gala Awards will be presented on Jan. 12 at a black-tie celebration at The Special Event 2017.

To register to attend the Gala Awards, which is free, please click here.