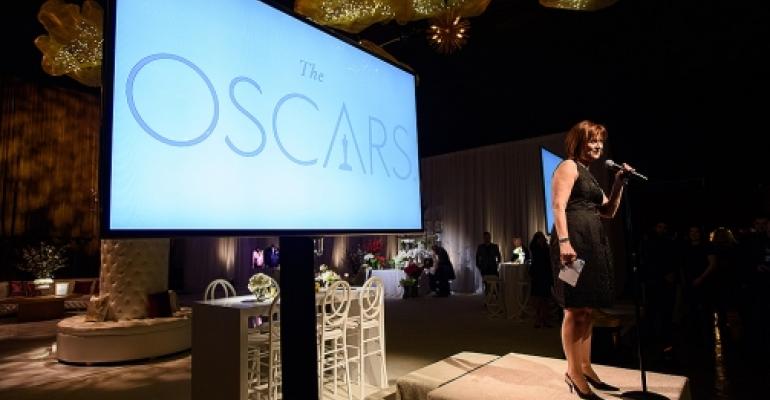 What??? How the Oscar Envelope Mix-up Happened

Any event pro who oversees an awards ceremony felt a chill Sunday night when the wrong movie was announced as the winner of the “Best Picture” Oscar at the Academy Awards. How could a mega production make such a flub in the simple process of handing envelopes to presenters? The Los Angeles Times unwinds the story:

As producers Michael De Luca and Jennifer Todd followed on their monitors, celebratory champagne glasses stacked nearby, a stagehand arrived from the curtains leading to the stage wearing a pained look. “Oh my God,” she said. “[Presenter Warren Beatty] got the wrong envelope.” In the botched handoff heard around the world, Brian Cullinan, the PricewaterhouseCoopers accountant who had given the actor the card, had messed up. Instead of passing Beatty an envelope with the correct winner of “Moonlight,” he gave him a duplicate of the card naming Emma Stone lead actress winner--just several minutes after Tweeting a selfie with her … Los Angeles Times