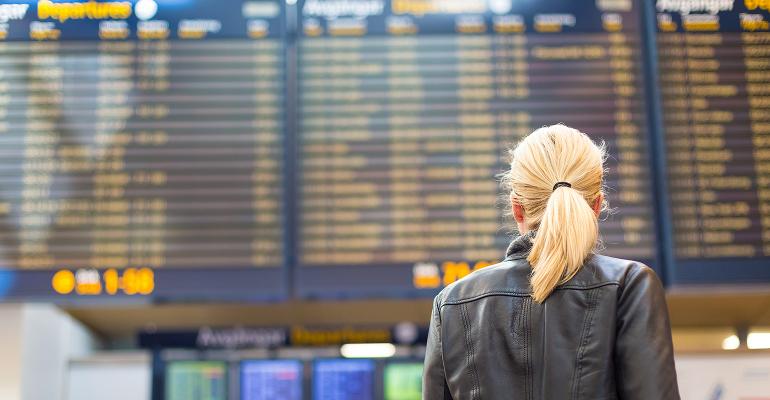 U.S. president Donald Trump’s second try at limiting access to the United States by travelers from six predominantly Muslim countries—a strategy that has roiled the travel industry—was blocked yesterday by federal judges who said the executive order discriminates on the basis of religion, Politico reports:

A federal judge in Hawaii issued a worldwide restraining order against enforcement of key parts of President Donald Trump’s revised travel ban executive order just hours before the directive was set to kick in, backed up by a second federal judge in Maryland who put out his own ruling blocking parts of the order. U.S. District Court Judge Derrick Watson ruled Wednesday that the state of Hawaii and a local Muslim leader had “a strong likelihood of success on their claim” that Trump’s order intentionally targets Muslims and therefore violates the Constitution’s guarantee against establishment of religion. Watson bluntly rejected the federal government's claims that the new directive does not target Islam because it is focused on six countries that account for less than 9 percent of the world's Muslims.--Politico