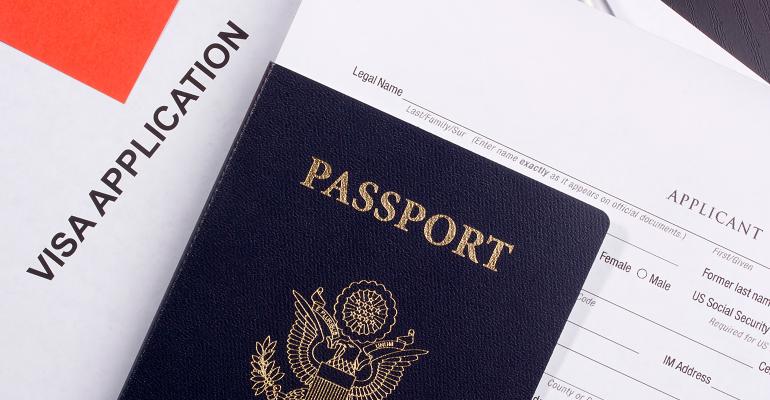 I Love Paris in the Springtime. … and I Might Need a Visa to Go There

A tug of war over visas might mean that U.S. citizens will need a visa to visit such popular destinations as France and Italy

An international back-and-forth fight over the need for visas for travel between European Union countries and the rest of the world might result in a new requirement for U.S. citizens to obtain visas to visit such popular EU destinations as France, Italy and Spain. A new requirement could come within two months:

If your organization is planning an upcoming meeting in Europe, take note: Travelers may soon need a visa to visit France, Italy, Spain or any of the 28 European Union countries. On March 2, the European Parliament’s Civil Liberties Committee passed a resolution asking the European Commission to reintroduce visas for U.S. citizens “within two months.” Currently U.S. citizens can travel to all EU countries without a visa, but citizens of five of the 28 EU countries must obtain a visa to enter the U.S. According to a European Union press release, the lack of reciprocity … MeetingsNet