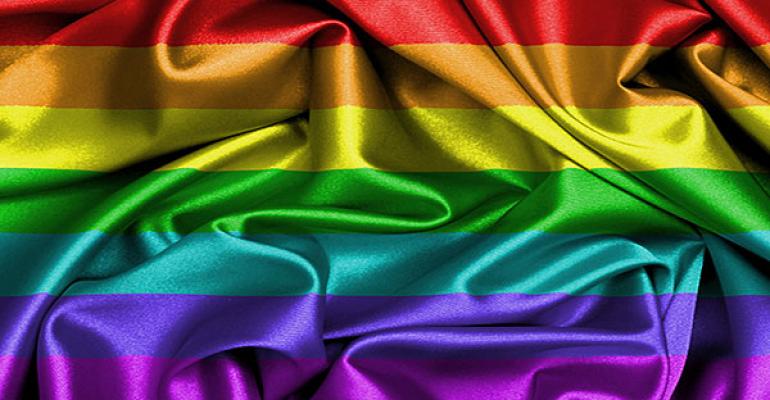 The firestorm over Indiana's Religious Freedom Restoration Act, which critics fear will give businesses free rein to discriminate against gays due to the owners' religious beliefs, has roiled the state's event industry.

Even before Governor Mike Pence signed the bill, the measure was criticized by heavyweights including Apple CEO Tim Cook, former U.S. secretary of state Hillary Clinton and the National Collegiate Athletic Association, which is based in Indianapolis.

Although some legal scholars say the RFRA isn’t a blanket license to discriminate against the LGBT community, the furor over the law has already affected Hoosier event professionals.

CHILL ON EVENT BUSINESS For example, Cyndi Basker, head of South Bend, Ind.-based Celebrated Events, has seen the new law threaten a major wedding she has in the works for 2016. A couple in the entertainment industry wanted to come to Indiana for their wedding. But because many of the couple's friends are gay, the bride was worried that the state's perceived anti-gay stance would alienate her guests.

"The bill was written too broadly, leaving those who would discriminate against the gay/transgender community a legal way to do so," Basker says. She adds, "It's hard enough to be in business alone, without the governor, the leader of your state, actively working against you."

ARE PROTECTIONS IN PLACE? The amended version of the law that Pence signed on April 2 was designed to offer some protections against discrimination based on sexual orientation and gender identity. And in the eyes of veteran event designer/producer Gene Huddleson of Detail + Design in Indianapolis, "Although my personal opinion is that it is not enough, at the very least it is a step in the right direction."

"The move was really to appease the protests on the heels of the Final Four [college basketball tournament] coming into the city, and to get Indiana out of the news," Huddleson says. "What they did not take into consideration was the amount of backlash it had on the state and to Indianapolis. Many cities, including Indy, have adopted their own anti-discrimination laws and are openly speaking out against what our governor and his cronies did."

He praises the work of the City of Indianapolis, which worked hard with its "Indy Welcomes All" campaign to reinforce the image of "Hoosier hospitality" in the wake of the RFRA.

"We are back on track with our clients and running full steam ahead," Huddleson says, "and very proud to be a part of a city that fights back against discrimination of any kind."

WHOM DOES IT HURT? Shannon Gardner, DMCP, president of DMC Accent Indy, part of the DMC Network, points to the ongoing problem of perception when events consider using Indiana as a destination.

"A few groups have been more vocal than others, but the majority of our clients just want to have a conversation to understand the situation," Gardner says.

She adds, "We certainly understand the difficult position our clients are in with the perception this legislation creates. However, cancelling an event over RFRA will only hurt the hard working businesses and hospitality professionals who have spent years creating an inviting and welcoming community.  We just finished an incredibly successful Final Four and hope that visitors and viewers across the nation were able to see that Indy welcomes all. Accent Indy, our vendors, and the Indiana hospitality industry want to reassure guests and clients Indy welcomes all, and we are not in support of RFRA."