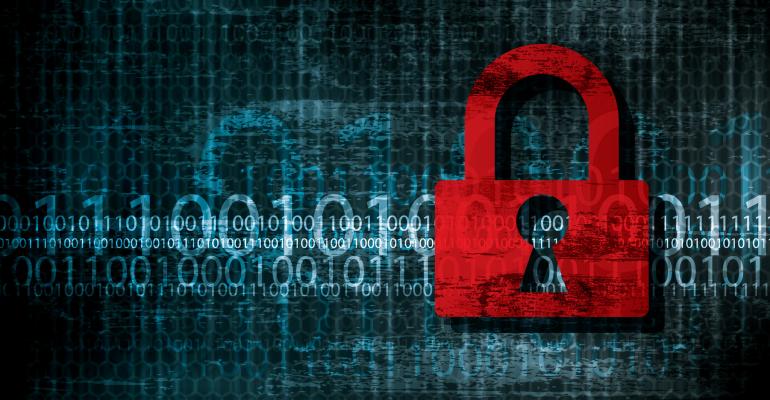 Though GDPR is grabbing headlines, California just passed its own data-regulation law.

California Governor Jerry Brown on Thursday signed data privacy legislation aimed at giving consumers more control over how companies collect and manage their personal information, a proposal that Google and other big companies had opposed as too burdensome. Under the proposal, large companies, such as those with data on more than 50,000 people, would be required starting in 2020 to let consumers view the data they have collected on them, request deletion of data, and opt out of having the data sold to third parties. Companies must provide equal service to consumers who exercise such rights under the law. Each violation would carry a $7,500 fine. The law applies to users in California … CNBC