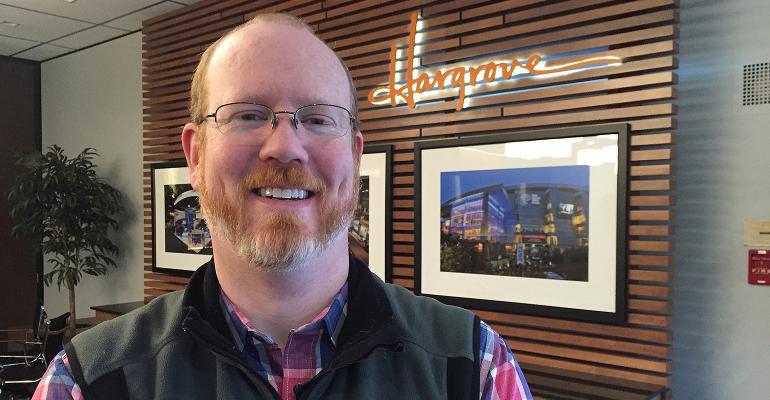 Related: Who's News in Special Events This Week March 3, 2016

Plano Centre in Plano, Texas, has named Bethany Hastings as its new director of sales.

Powerhouse decor company Decor and More in Oakville, Ontario, is hosting a warehouse sale on March 24-25.

Chicago-based private equity firm Frontenac has announced the recapitalization of Wildflower Linen, based in Santa Ana, Calif. Terms of the transaction were not disclosed. Youngsong Martin, founder of Wildflower Linen, will stay on as its president and creative director. Frontenac, which completed a recapitalization of La Tavola Fine Linen Rental in December 2015, is building “a portfolio of like-minded brands focused on servicing the events and lifestyle markets,” the company said. Jeff Black, CEO of La Tavola, will also serve as CEO of Wildflower Linen. He will oversee the two companies separately, according to a statement released by Wildflower.

Carrie Johns has been named sales account manager for Rose Brand, based in Secaucus, N.J.

Denver-based 10 Strawberry Street has announced the appointment of Robert Thomson as vice president of sales and product development.