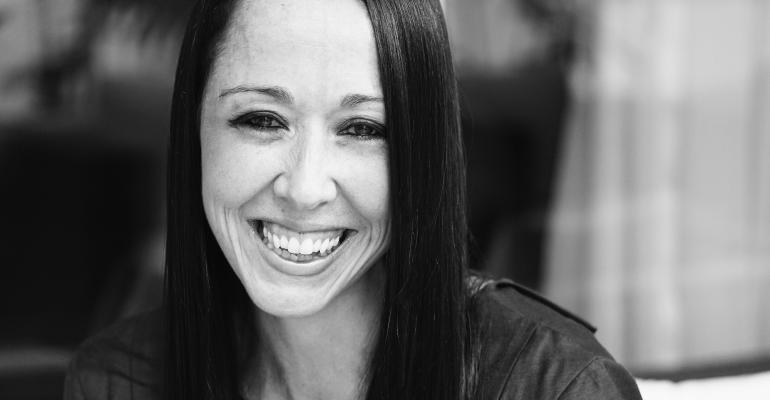 Selina Chavry joins the SITE board of trustees.
News

Selina Chavy, global managing director of Pacific World, has been appointed to the board of trustees for the Society for Incentive Travel Excellence. Pacific World is included on the latest Special Events “25 Top DMCs” list.

The National Association for Catering and Events, based in Columbia, Md., has announced staff updates. Under the guidance of interim executive director Kim Grimm, Lauren Williams will move into the newly created position of membership concierge, and Christen Jones will take the role of chapter relations concierge. Kate Patay, CPCE, head of Patay Consulting, has been contracted to help develop, communicate and execute NACE’s new slate of programs.

New York-based Cerbelli Creative has been named a preferred partner at The Breakers in Palm Beach, Fla. Company founder Michael Cerbelli, longtime host of “The Hot List” at The Special Event, is celebrating 40 years as a special event professional.

Hello Destination Management, headquartered in Orlando, Fla., has announced the acquisition of Event Team in San Diego. The operation will be rebranded as Hello California and operate under the team that includes general manager Bill Yahres, director of sales Romy Linde and direction of operations Paige Weeber. Hello Destination Management now has nine offices in the U.S. serving more than 30 destinations; it is included on the latest Special Events “25 Top DMCs” list.

Kristine Smith joins Las Vegas-based The Activity as executive producer. She will be based in New York.

Ashfield Meetings and Events has promoted Maria Palmer to executive director and Michelle Fahey to account director. Both are based in the company’s Indianapolis office.

The Wilmington Convention Center in Wilmington, N.C., has announced the addition of Don Vilain as executive chef.