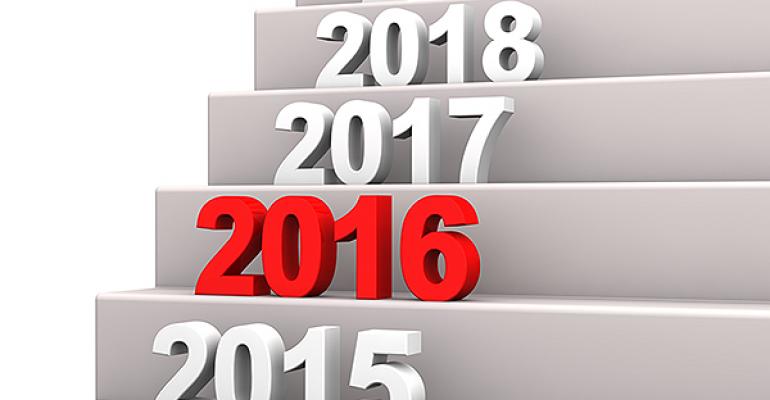 Every year, Special Events commissions a research study from Penton Media to forecast trends in the corporate event market, both for the current year and for the coming year.

See the full story—including 10 years of look-back data—in the summer issue of Special Events. Not a subscriber? We can fix that—just click here.

You can order the full story for a nominal fee here.