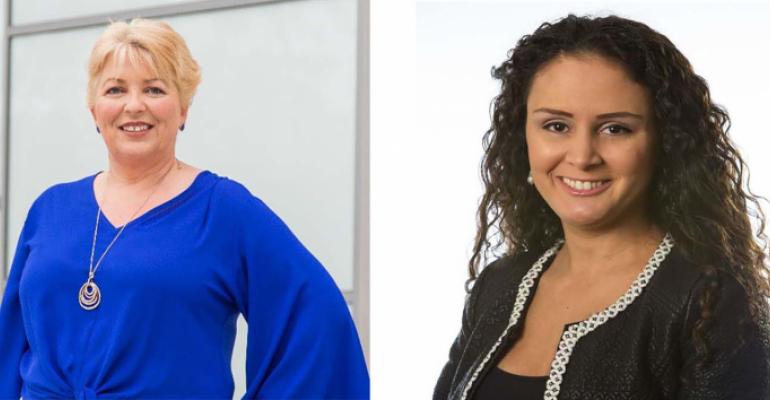 CE Rental, headquartered in Raleigh, N.C., has announced the recapitalization of Liberty Party Rental in Nashville, Tenn. “We are enthusiastic about the addition of Liberty Party Rental to the CE Rental family,” said James Auerbach, senior vice president at CE Rental “Geographically, Liberty is the perfect complement to partner with our existing event rental locations in North Carolina, South Carolina and Virginia.”

Audio Visual Lighting Creative has been formed by Rick Portwood and Michael McConnell; Portwood is president of Detroit’s Display Group and McConnell is owner of Fairway Productions of St. Clair Shores, Mich.  With the joint venture, Fairway Productions will close and all its staff will now be part of the new AVL Creative. The new company will be housed with Display Group in its offices.

The Allstar Group, based in San Diego, has announced the addition of Kristen Elgo, a veteran of event production and design, to its sales team.