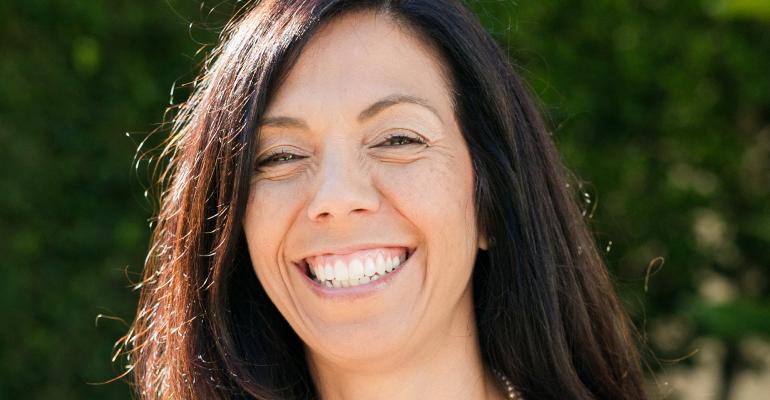 San Francisco-based Entire Productions has opened an office in London, headed up by Claire O’Neill.

Jon Erickson has been named director of sales and marketing for the Westin Peachtree Plaza in Atlanta.

Jeff Iannarino has joined Lanham, Md.-based Hargrove as a director of warehouse operations and logistics.