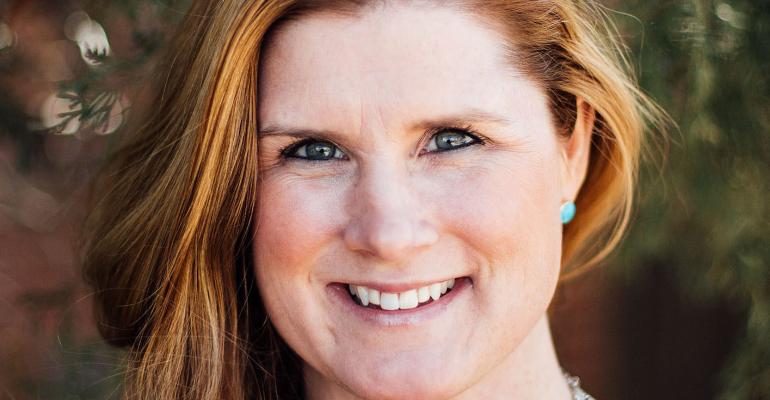 Dallas-based Quest Events has named Al Dyess chief executive officer. Lee Dunlap, Quest Events’ founder, has stepped down from his role as CEO and has been named the company’s chairman.

PCMA has promoted Robert Haas to chief administrative officer and promoted Delores Hudson to vice president of finance. Haas will be responsible for the organization’s IT, human resources, data and finance departments; Hudson will oversee PCMA’s financial infrastructure and accountability.

Portland, Ore.-based WPP’s SET Experience Group has consolidated its family of agencies to rebrand and relaunch as Set Creative. Former president Kurt Kujovich is taking over as interim CEO.

New York-based Iconic Spaces, owner of Gotham Hall and the Ziegfeld Ballroom, has announced the appointment of Joshua Crane as executive chef.

Sereno Hotels has announced the appointment of Riccardo Ravaglia to food and beverage director of Le Sereno St. Barths.

New York-based INVNT has recruited Adam Harriden to join the agency as executive creative director. Based in Australia, he will be responsible for leading the creative output of campaigns for the team’s APAC clients, as well as collaborating with the global creative department to ensure international clients’ campaigns remain consistent.

Do you have business news to sare with us? Please send it here—thank you!