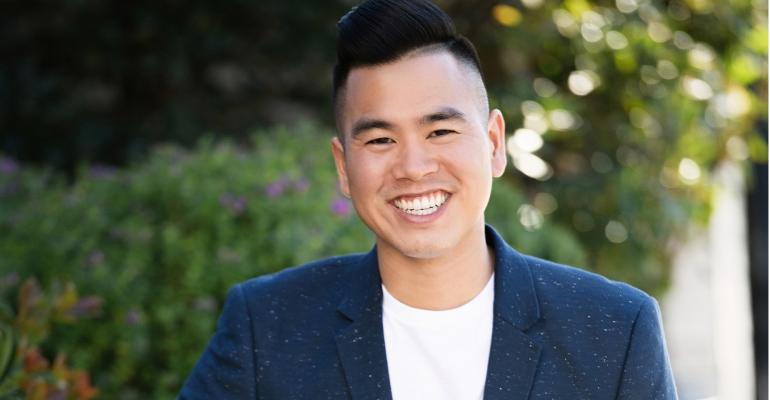 Big DMC group 360 Destination Group, headquartered in Irvine, Calif., will open an office in New York, servicing the New York metropolitan area. Travis Pham, CMP, will take the role of as director of sales for the new venture. 360 is included on the latest Special Events “25 Top DMCs.”

Crystal Carmichael has been named director of sales at the Bristol hotel in Bristol, Va.

Arena Americas, headquartered in Oak Creek, Wis., has been awarded a seven-year contract from the PGA of America to supply seating and bleachers for PGA championship events.

Nicole Phillips has joined the Foundry hotel in Asheville, N.C., as director of sales.

To celebrate its 10th anniversary, Los Angeles-based Zynger Events will donate time and/or funds to one charity a month for the next 10 months, the company announced. Each charity will then be featured on the company’s blog and social media that month to bring further attention to the organization’s cause. “I’m proud that the events we produce have a purpose,” founder Ryan Zynger said. “For me, the joy comes not just from being in business for 10 years, but about a decade of making the world a better place, one event at a time.”