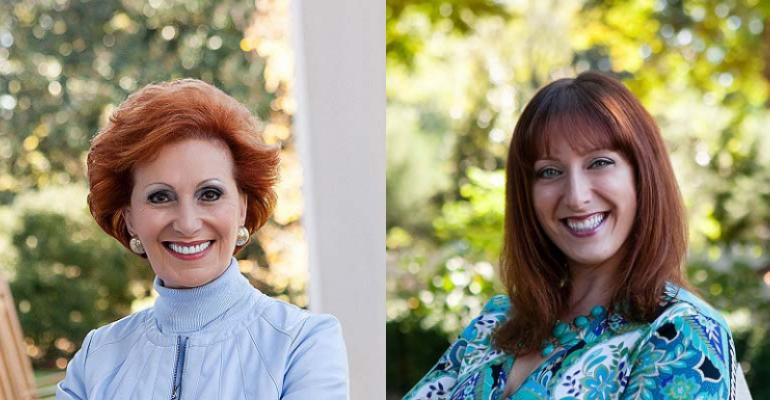 The Hard Rock Hotel Daytona Beach [Fla.], slated to open shortly, has named Jean Pierre Decrequy to the post of director of food and beverage.

Candice Moore has been named an account executive at Extraordinary Events, based in Sherman Oaks, Calif.

Event sales and management platform Tripleseat has announced the launch of the new Venues by Tripleseat, a website designed to enable event planners to search across multiple criteria including location, budget, headcount, venue type and cuisine.

International event organizer Terrapinn has appointed GES as the official service provider for six of its Middle East event brands--including Seamless, The Mining Show and Telecoms World Middle East--in a deal that extends to 2019.

San Francisco-based AllSeated has announced the launch of 360 RealPlans-3D. The virtual reality capability will now be available on a wide range of VR headsets including Oculus, Vive and Gear VR, enabling event planners to “tour” venues from anywhere, according to the company.