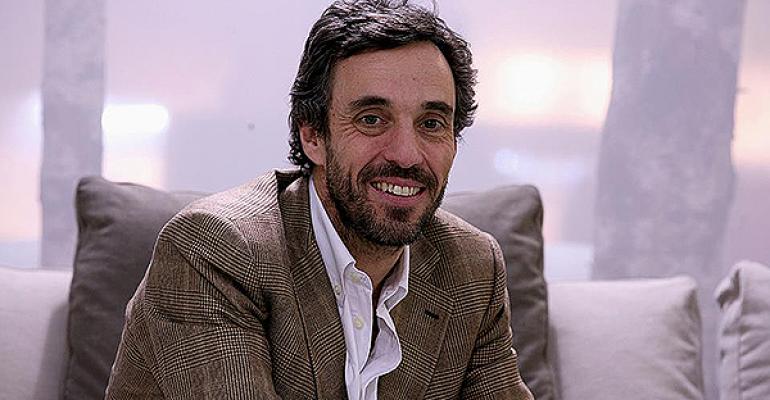 Andrea Varnier has been named CEO of spectacle and events producer Filmmaster Events, with offices in Rome and Milan. He has extensive experience producing Olympics events, including in Turin, Beijing and Rio de Janeiro.

Byron Loper has been hired as regional sales manager for CORT Trade Show and Events’ Southeast region, operating out of the company’s Orlando, Fla., district office.

We Go to Rio: Entertainment Experts Weigh in on Olympics Opening Ceremony
Aug 09, 2016