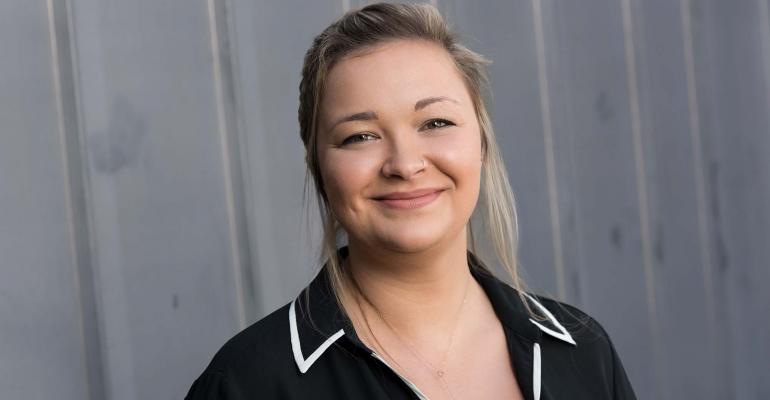 Related: The Edge You Need: Marketplaces for Unique Venues

Big rental company Event Source, headquartered in Cleveland, has opened a new design center in Pittsburgh. "A permanent design center location has been on investment list for so very long. We’ve been delivering rentals to Pittsburgh for nearly 10 years,” said John Bibbo, president of Event Source and Panache Party Rental. “We’ve been committed to being a part of the western Pennsylvania event community and have done so with this sixth extension of our brand.”

DMC consortium DMC Network, headquartered in Addison, Texas, has announced that Chris Baker has taken the role of director of global sales. DMC Network is included on the latest Special Events “25 Top DMCs.”

Carrie Cook-Slocum has joined the Adelphi Hotel in Saratoga Springs, N.Y., as director of event sales.

Ed DiAntonio, director of catering and event management for the Walt Disney World Swan and Dolphin Resort in Lake Buena Vista, Fla., has been voted president-elect for the National Association for Catering and Events board of directors. He will serve as president for the 2018–2019 term.

Marc Suennemann has been named executive chef of the Whitley hotel in Atlanta.

Do you have business news to share with us? Please send it here--thank you.