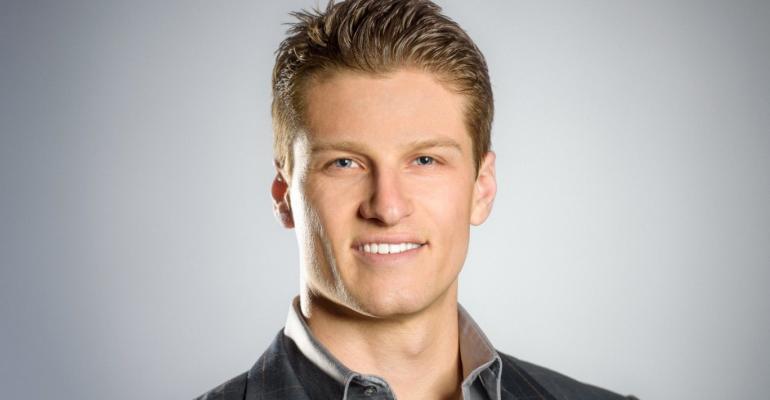 Chris Kornbrust (in photo above) has joined Extraordinary Events of Sherman Oaks, Calif., as an account executive.

Herb Stone, founder of high-end linen firm La Tavola, headquartered in Napa, Calif., has died. He and wife Betsy have had a storied career in special events.

Big party rental company PParty Rental Ltd., headquartered in Teterboro, N.J., has announced that Sandy Smith and Ellie Goldman have both taken the role of business development manager for the company’s new operation in Boston.

Donna Karl Sakelakos, CMP, has been named director of event services at the New Orleans Ernest N. Morial Convention Center. In her role as director, she will supervise the planning and execution of all events held at the facility.

Tom Loughran has been named show director for Urban Expositions’ three foodservice shows: the International Restaurant and Foodservice Show in New York, the Western Foodservice and Hospitality Expo in California, and the Florida Restaurant and Lodging Show. The company has offices in Georgia and Connecticut.

Joshua Robinson has been named audiovisual and production manager at She’s Gott It, based in County Durham, U.K.