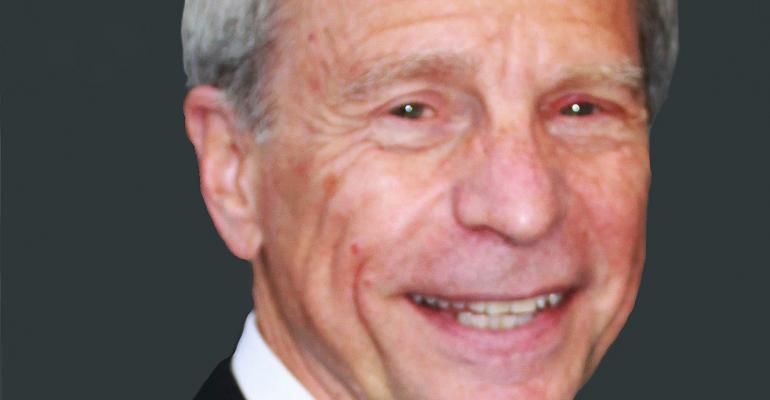 Charles Saunders has been named general manager of foodservices and hospitality at the Duke Energy Convention Center in Cincinnati.

Big DMC group Hosts Global, headquartered in Las Vegas, has announced a partnership with Moloney and Kelly, with offices in Dublin, Edinburgh and London.

Do you have a great job to fill? Do you need one? See Special Events Classified Ads. And get yourself listed here by reaching out to Lisa Perrin.

Sean Wilson has been named business development manager for Shelter Structures America, based in Los Angeles.

Snowmass [Colo.] Tourism announces the appointment of Alan Palmer to the position of group sales director.

Andrew Lowe has been appointed to the role of AV manager at Church House Westminster in London.

Do have special events business news to share with us? Please send it here—thank you!