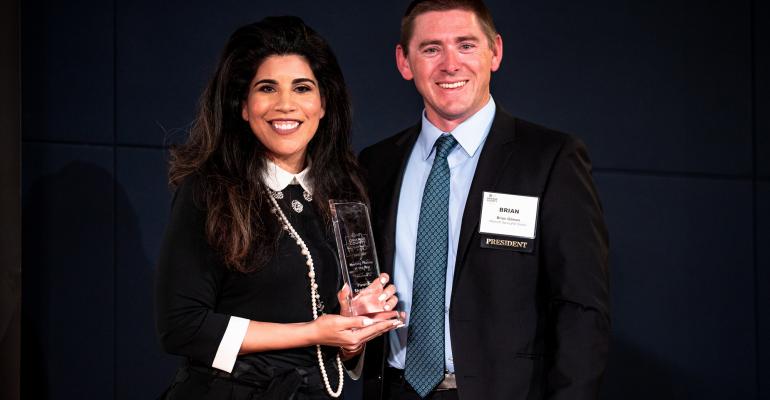 Lisa (Hopkins) Barry, CPCE, CMP, has been named director of sales and marketing at Hilton University of Houston.

Dallas-based Quest Events, which provides pipe and drape, scenic and furnishing rental products to the event industry, has announced the opening of a new location in Indianapolis, serving the greater Indianapolis area along with the Cincinnati and Columbus, Ohio, Louisville, Ky., and St. Louis, Mo., markets.

TheWit Hotel, located in Chicago, has announced the  appointment of Piers Smyth as the director of restaurants and beverage.

The Detroit Metro Convention and Visitors Bureau has named Susan Richardson as its new director of sales.

Las Vegas-based Lip-Smacking Foodie Tours will now offer a 12 percent commission to any meeting planner who books one of its VIP culinary tours in its home base of Vegas or its three new cities of Seattle, San Jose, Calif., and Santa Monica, Calif.

Reno, Nev.-based Eldorado Resorts, which owns 26 properties in 12 states, is acquiring Caesars Entertainment’s  34 casinos and resorts in nine states, in a cash and share agreement that will create the largest gaming property company in the U.S.