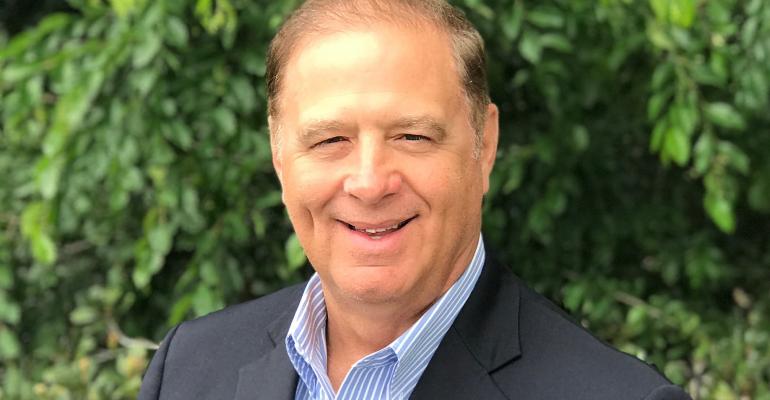 Big DMC ACCESS Destination Services, based in San Diego, announced today that Gregg Herning will take the role of chief sales officer. He most recently was vice president of sales for MGM Resorts International in Las Vegas, serving at two of the brand’s iconic hotels--the MGM Grand Hotel and most recently Bellagio Resort and Casino. ACCESS also announced that it will open an office in Nashville, Tenn., under the leadership of ACCESS partners Danielle Phippen and Heidi Brown.

The Estate Yountville in Yountville, Calif., has appointed Elizabeth Grillos to director of sales and marketing.

The Creative Engagement Group, headquartered in the U.K., has hired Rose Pimpinella to head up its US operations.

The Industrial Fabrics Association International, based in Roseville, Minn., has named Steve Schiffman, the association's vice president of media and sales, the new president and CEO. He will replace Mary Hennessy, who is retiring after holding the position for the last six years.

Travis Poppell has been named director of sales at the Huntington Convention Center and the Global Center for Health Innovation, both in Cleveland.