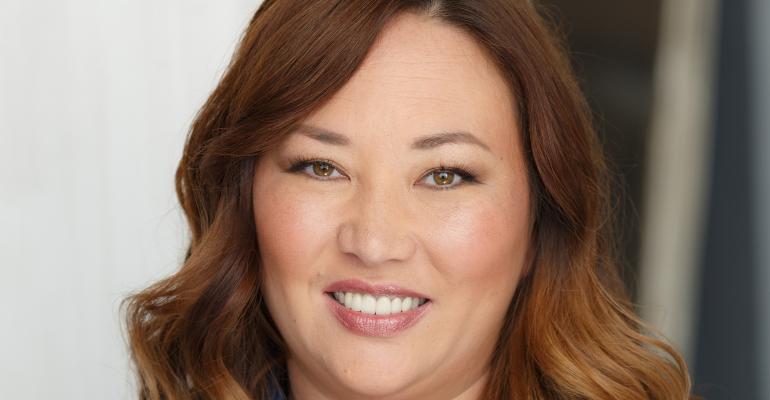 Event agency WRG, based in England, has named Jennifer Baker director of operations overseeing the company’s live events department in the U.S.

Beaverton, Ore.-based Opus Agency, included on the latest Special Events “50 Top Event Companies,” announced it has acquired MAS Event + Design, with offices in Brooklyn, N.Y., and Los Angeles. The founders of MAS, Mia Choi and Sneha Bhatia, will both join the Opus executive team and lead all aspects of experiential design and production.

Katie Cotton has been named director of catering and conference services at the Estate Yountville in Yountville, Calif.

Matthew Wall has been named chief creative officer at Upstage, an events agency with offices in London and New York.

Nancy Walker has been named vice president of sales and marketing at the Los Angeles Convention Center.

Hughie’s Event Production Services, based in Cleveland, has named Joe Walsh to its Pittsburgh office as a production consultant.

Cliff House Maine, located on the southern coast of Maine in Cape Neddick, has announced the hiring of Richard Carroll as director of sales and marketing, Cyril Amini as director of food, beverage and entertainment, and Caitlin Yee as food and beverage manager.

Kyle Erickson joins the team at Alisal Guest Ranch and Resort in Solvang, Calif., as the new food and beverage director.

The New Orleans Convention and Visitors Bureau has been rebranded and is now officially known as New Orleans and Co.

Luis Mendez has been named director of sales for the Kimpton Epic Hotel in Miami.