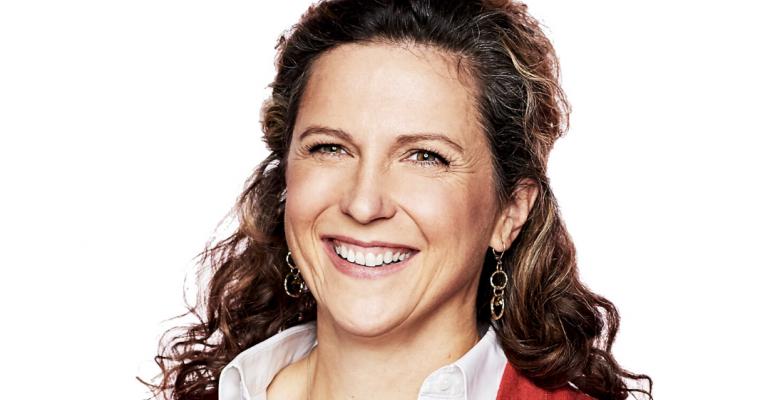 Claudia Stephenson takes on the role of managing director EMEA for INVNT.
News

Claudia Stephenson has been appointed managing director for INVNT Group EMEA. She joins the New York-based company from Freeman, bringing 20 years of experience to her new role.

Global destination management company Pacific World, part of TUI Group, has announced that as of November it will stop operations in the meetings and events industry. “The coronavirus is continuing to cause unprecedented disruptions in the travel and tourism industry. As a result, TUI Destination Experiences, parent division of Pacific World, is moving to a digitalization strategy and has decided to stop participating in the meetings and events market,” TUI said in a press release. “TUI Destination Experiences will stop operating the meetings, incentives, conferences and events [MICE] business under the Pacific World brand in November 2020.”

Los Angeles-based event agency TBX has ramped up its production team to handle the demand for hybrid events. The team now includes Molline Boddy (previously coordinator of executive events for Amgen), Haley Hartner (previously senior event coordinator with Mas Event and Design) and Billy Crichton (formerly with Beautycon). In addition, TBX has brought on marketing expert Letha Davis, previously with PTTOW!, WORLDZ and Beautycon, to handle marketing and audience acquisition. Carla Ashkar has joined the team as social media coordinator, and Meg Fasy of FazeFWD has been named to head up the company’s sponsorship and exhibit-sales service offering.

The National Society of Black Wedding and Event Professionals officially launched this summer, representing Black-owned businesses in the wedding and event planning industry whose members underscore the importance of excellence and professionalism in business, and adhere to and support the rights and obligations outlined in the organization’s code of ethics. The NSBWEP seeks to level the playing field by collaborating its efforts and presenting a united front as one cohesive body, the society said.

Lotte Hotel Seattle, slated to open later this month, has announced the appointment of Alexander La Motte as executive chef.

New York-based Production Resource Group has announced that its equipment rental brand, VER, will go forward under the name PRG Gear. With this move, all the company’s business units will operate under the PRG brand.