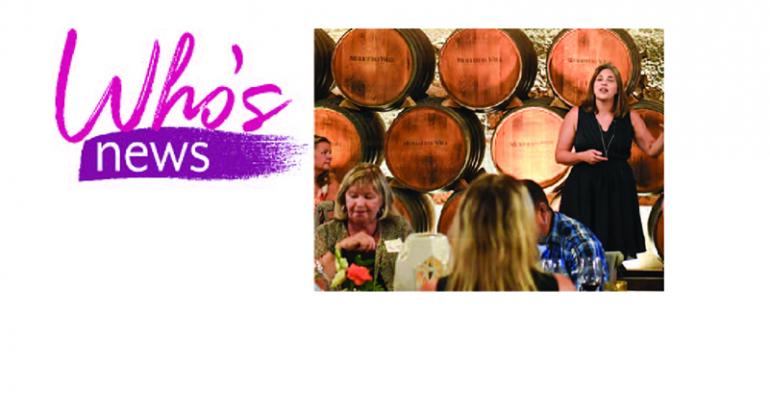 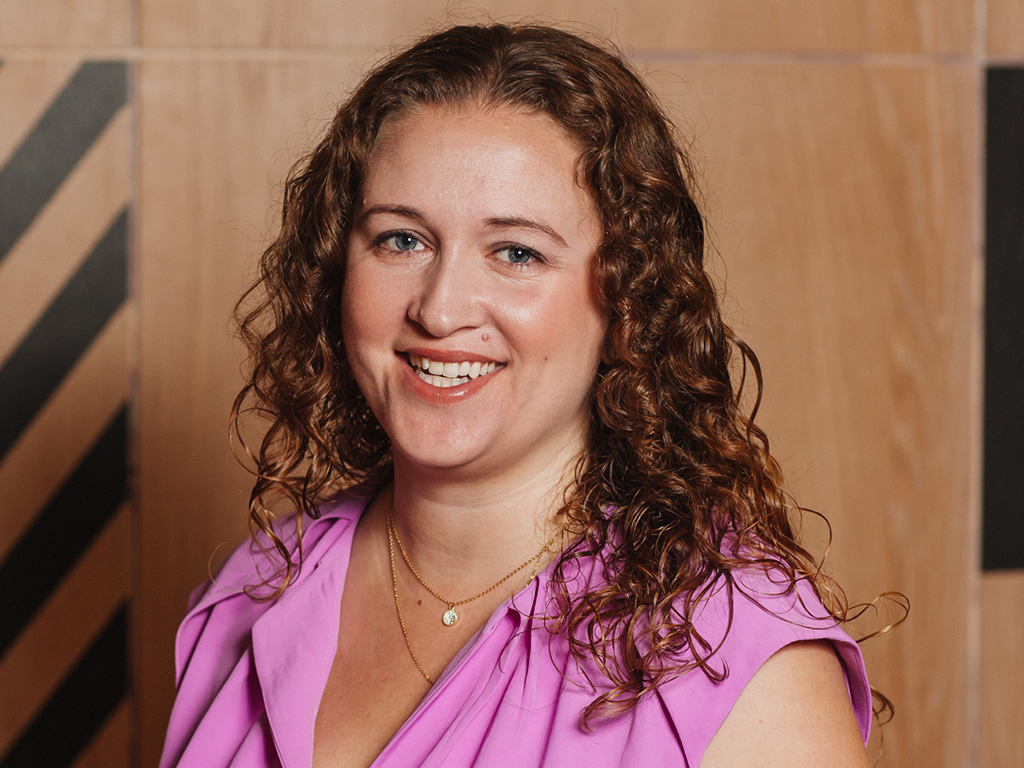 The Events Industry Council has announced their 2020 recipients for the Hall of Leaders, which includes John H. Graham IV, CAE; Anita Pires; and Jonathan Howe Esq. The new social impact award categories were awarded to Latoya Lewis (individual) and The Above and Beyond Foundation (organization), as well as 20 Black Tourism and DMO Leaders for Leading in Times of Crisis.

CORT Events will be hosting ongoing monthly interviews with industry leaders as a part of their new engagement campaign on Instagram: CORT Event Convos. Engagement in this series will support SEARCH Foundation and their mission to assist #eventprofs and #cateringprofs in crisis.

Wedding Industry Speakers has announced a partnership with the Small Business Association for the ongoing series, Wedding Industry’s Road to Recovery & Rebuilding. The month-long series, complimentary to all in the industry, will feature Renee Sabo, and Conference speakers Michelle Loretta, Bron Hansboro, Margaux Fraise and Christie Osborne.