View Our Webinars!
Featured
What Pandemic Shifts are Here to Stay in the Wedding Industry?
Dec 06, 2021
Taking on the 2022 Trends
Jan 28, 2022
AV Concepts Every Planner Should Know
Nov 22, 2022
Cocktail Spotlight: The Fall Spirit
Nov 18, 2022
Special Events Blog
brought to you by 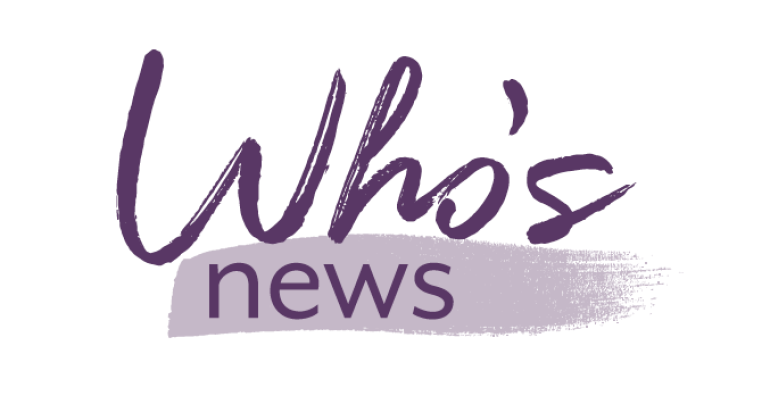 Hilton Singapore Orchard introduces the Smart Oasis, a unique meeting space located on Level 5 of the hotel that comprises seven function rooms and two breakout areas designed for inspiring events. The hotel has 16 highly versatile event spaces spanning over 26,000 square feet, along with two pillarless ballrooms and 1,080 refurbished rooms and suites. Hilton Singapore Orchard is the newest of Singapore’s three largest hotel and MICE facilities in terms of keys and events capabilities.

The University of Virginia (UVA) and its partners have broken ground on a new 223,000-square-foot Hotel and Conference Center in Charlottesville, which is targeting a spring 2025 debut. The hospitality center, whose official name will be revealed at a future date, will be managed by Pyramid Global Hospitality. Come spring 2025, the new 223,000-square-foot Hotel and Conference Center will anchor UVA’s emerging and strategically important Emmet-Ivy corridor. There will be 25,000 square feet of technologically advanced meeting and event space, including a 10,000-square-foot ballroom, which will be the largest in Charlottesville. The meeting and event venue will be certified by the U.S. Green Building Council’s Leadership in Energy and Environmental Design (LEED), and will conform to the University’s 2030 sustainability goals.

Events DC has named Angie M. Gates president and chief executive officer of the official convention and sports authority for the District of Columbia, following a comprehensive national search. Gates, who most recently served as DC’s Director of the Office of Cable, Television, Film, Music and Entertainment (OCTFME), will guide the organization tasked with generating economic and community benefits for DC residents and businesses through premier events beginning on November 14, 2022. Gates will be tasked with driving sustainability, innovation and a thriving tourism economy in DC that will serve as a national model.

Resort at Squaw Creek on North Lake Tahoe has announced Manfred Steuerwald as general manager. Steuerwald joins the property from Hyatt Regency Calgary in Alberta, Canada. With nearly 40 years of experience working in the hospitality industry, Steuerwald began his career with a focus in the culinary field. In 2016, Steuerwald was named the director of operations at Grand Hyatt Denver, followed by his promotion to director of food and beverage at Manchester Grand Hyatt. Throughout his career, Steuerwald has been a member of several hotel and culinary professional organizations including serving as director of the board for the Calgary Hotel Association, President of the Cayman Island Culinary Association, and Director of the Caribbean Culinary Federation.