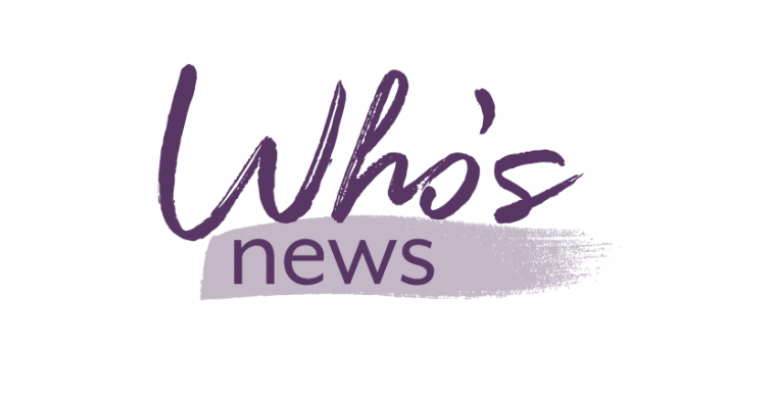 Hot Off the Press

The California Department of Public Health has released new guidelines for the private event industry, easing up on COVID-19 restrictions as more people get vaccinated.

The new guidelines allow events to once again offer buffet and bar services, and limited restrictions on dancing. The state’s guidelines are much more lenient than they were during the pandemic.

PRA, a leader in the Business Events industry is celebrating its 40th anniversary, marking a milestone for the iconic brand and commemorating four decades of delivering experiences that move hearts, minds and businesses forward.

To mark the anniversary, PRA is launching the Defining Moments campaign, highlighting those special times, both personally and professionally, that make an impact. For 40 years, PRA has delivered moments for its clients and guests, connecting its passion to a purpose to make a difference in the business events world. In the spirit of giving back, PRA is also launching the 400 Trees for 40 Years initiative, teaming up with the American Forest Foundation, inviting clients and suppliers to help the company’s story grow by sharing a personal event journey with PRA.

Entire Productions, an experiential event and entertainment production company based in San Francisco, CA, will be celebrating its 20th anniversary on May 11th during the The Best of Entire Productions.

During the event, which is being hosted inside AllSeated's virtual event platform, exVo, attendees will be able to network via video to video, get astrology readings, caricatures, listen to nonstop DJ sets, watch culinary demos, aerial performances, and so much more!

Common House, a social club with locations in Richmond and Charlottesville, will be opening a new Chattanooga location next month.

Each of Common House’s unique spaces are ideal for hosting one-of-a-kind gatherings and celebrations. The private event spaces are supported by the Houses’ all-inclusive services so that hosts can custom tailor Common House’s dining, bar, and seating options for any need, minimizing costs and efforts.

INVNT. The global live brand storytelling agency™ today announces the launch of a higher education division dedicated to providing universities and colleges with strategically and creatively led physical and virtual experiences that challenge convention and unite and excite audiences.

They each bring more than 25 years’ experience to the agency, and first joined forces to create an award-winning higher ed practice while employed at a Baltimore-based event design and production company.

Adriane Hodder will join Chris Starkey, Nicole Marsh and Alon Mor as an official equity Partner of Imprint Events Group and its holdings after a thirteen-year tenure with the event production company.

Having held the title of Vice President of National Account Management since 2014, Adriane is elated to add the title of Partner to her career and role with Imprint Events Group. Adriane has been an integral component in the success and development of the company into the entity it is today. During her history with Imprint, she has  managed and produced hundreds of successful client programs across the country and has been awarded numerous local, national and international industry awards for her work.