View Our Webinars!
Featured
Preparing an Award Submission? Here’s What you Need to Know
Nov 18, 2021
What Pandemic Shifts are Here to Stay in the Wedding Industry?
Dec 06, 2021
The Special Event Heads to Anaheim in 2022
Jan 05, 2022
Sponsored Content
An Unsinkable Crew
Special Events Blog
brought to you by 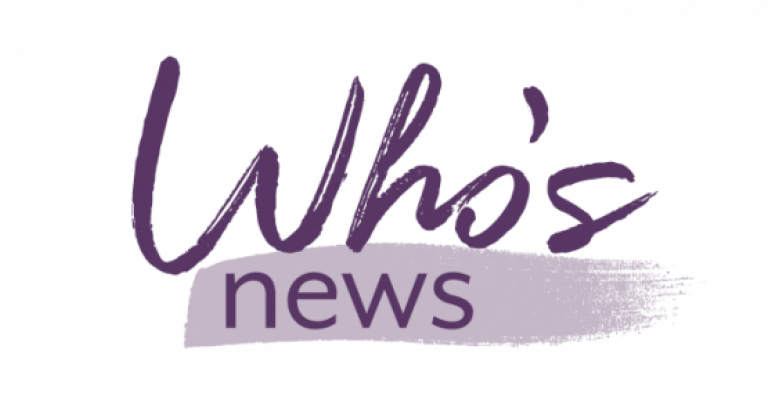 A-mazing Events, a full-service corporate event and meeting planning company based in Appleton, Wisconsin, has hired Nicole Van Zeeland as an event manager. Van Zeeland holds a bachelor’s degree in business from the University of Wisconsin-Oshkosh, an associate’s degree in meeting and event management from Madison Area Technical College, and has five years of professional experience in corporate event planning. In her new role, Van Zeeland will manage the design and execution of corporate meetings, celebrations, conferences, and non-profit fundraising events.

Sandestin® Golf and Beach Resort, announces the appointment of a new General Manager of the resort, Bill Liedholm. Bill has been selected to lead Sandestin® into the future, while maintaining a service of excellence to its rental owners, visitor and thousands of guests who visit the resort annually.   Liedholm will serve as an ambassador for the resort and will oversee the resort’s leadership team, and all day-to-day operations. As a mentor to staff, he will lead the resort team in delivering consistent, unique experiences for guests while also enhancing the quality of service. Liedholm will ensure that all resort operations are carried out professionally and with the highest level of service.

Alert Rental (Interactive Management Systems Corp) is honored to announce their ranking in ColoradoBiz’s Top 100 Woman-Owned Companies in 2021. ColoradoBiz Magazine celebrates the achievements of Colorado’s most successful female entrepreneurs, and Alert Rental has been listed for three consecutive years. Based in Colorado Springs, Colorado, Alert Rental is 100% woman-owned. Co-Presidents Mary Crosslin and Kara Longmire became the owners of Alert in September, 2016. Prior to owning Alert, both women spent several years as senior managers leading the business. Once they saw the opportunity to own Alert, they never looked back.

Contactless specialist Klay Event Technology is partnering with Event Tech Live (ETL) London, which runs from November 1 – 5, online, and in-person at The Old Truman Brewery on Wednesday 3 and Thursday 4. Over the last 17 months, through the pivot and into its hybrid aftermath, the partnership between organisers and tech providers has grown stronger than ever, becoming a critical element in event design and functionality. With 100 educational sessions and more than 100 exhibitors across the Old Truman Brewery in East London, Event Tech Live 2021 is one to watch. The latest updates are at https://eventtechlive.com/event-tech-live-london/