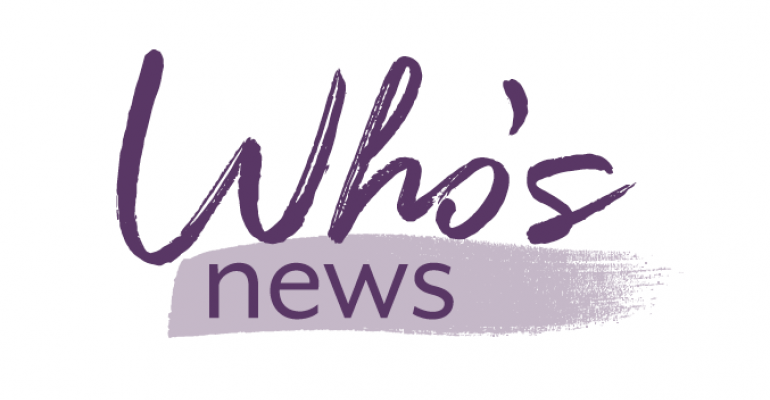 The Matrix Club, Naperville’s planned newest and luxurious premier convention, banquet, and performance venue, cannot wait to open its doors to the public this April. Within the club, are special designated spaces that offer different experiences from those who are hosting meaningful events to those who want an evening out on the town. The impressive banquet and convention area will seat 1,200 people for banquets and can also be used for concerts for up to 2,000 people. Carefully curated audio-visual systems featuring Bose, RCF, Danley, and Chauvet products will produce a high sound quality.

The Hyatt Regency San Francisco Downtown SoMa, previously known as the Park Central hotel, is pleased to announce that it will open to guests and the public on Tuesday, February 15 after undergoing a comprehensive $70-million-dollar reimagination.  Located at 50 3rd Street, Hyatt Regency San Francisco Downtown SoMa is a thoroughly refreshed, multifunctional hotel centrally located in the bustling South of Market (SoMa) district, offering guests thoughtful amenities, well-appointed accommodations, smart design features, and experiential packages and programming.  The extensive redesign includes refurbishments and upgrades to the 20 Executive Corner Suites, two Presidential Suites and all 686 guest rooms, an upgraded fitness studio -- one of the largest in San Francisco -- with state-of-the-art gym equipment and Peloton bikes, and refreshed meeting and event spaces, all marked by contemporary décor and an art-driven narrative created by internationally recognized design firm BHDM Design.  A gourmet grab-and-go Marketplace and Coffee Bar in collaboration with beloved Bluestone Lane will open shortly after the grand opening in late February.  The hotel’s Marketplace and Coffee Bar will provide a curated selection of snacks ranging from time-honored classics to locally sourced specialties as well as premium coffee and healthy delicious eats.  A full-service lobby bar and chef-driven restaurant, along with a new Regency Club, is slated to open in Spring 2022.

Generating engagement is the number one challenge in virtual events for event planners. As hotels and conference centers explore and implement modern technology solutions to help improve the engagement gap, robots are emerging as a tool to allow remote attendees to “drop” into hybrid events and feel as if they are on site. As an example of employing robots for hybrid events in a hotel-based hospitality event setting, Kristina Lazos, director of marketing for the Four Seasons Hotel in Boston, trialed Ava Robotics’ telepresence robot to improve connections and create an immersive event experience. During the event, the on-site Four Seasons account team was able to meet and connect with clients and prospects in a “face-to-face” experience using the robot and its Webex videoconferencing tool and autonomous movement functionality.

Kimpton Hotel Born Denver, the anchor hotel for Denver’s revitalized Union Station neighborhood, announced today the appointment of Keith Siebenaler as General Manager. Bringing more than 20 years of experience in guest services, front office operations, and hotel management to Hotel Born, Siebenaler will oversee all sales, marketing, operations, events and the overall guest experience for the property. Siebenaler has a history with the Kimpton brand, coming to Hotel Born from The Kimpton Schofield Hotel in Cleveland, Ohio, where he served as General Manager for four years and prior to that, as Assistant General Manager at The Kimpton Gray Hotel in Chicago, Illinois, where he helped to facilitate the property’s opening. Other roles Siebenaler has held in his career include Director of Operations at Hyatt Centric the Loop in Chicago, Ill.; Task Force General Manager and Assistant General Manager for Kimpton Hotels and Restaurants in Baltimore, Md. and San Francisco, Calif; Director of Front Office Operations at Fairmont Washington D.C. Georgetown; Front Office Manager and Guest Services Manager at Fairmont Orchid in Big Island, Hawaii; and Assistant Director of Housekeeping, Guest Services Manager and Assistant Front Office Manager at Fairmont Millennium Park in Chicago, Ill.