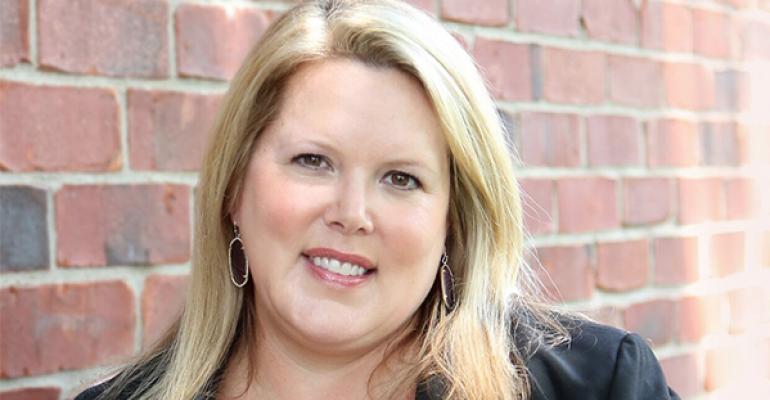 Amy Manzanares has been promoted to senior vice president of events at LEO Events.
News

LEO Events just won a Gala Award at The Special Event 2017 in the category Most Outstanding Spectacle for "Sherwin-Williams Celebration 150."

The Special Event is inviting session proposals for its 2018 conference and trade show, which will run Jan. 30 – Feb. 1 in New Orleans. Presenters will be notified beginning in July; they receive benefits including a complimentary education package and other benefits. Begin the submission process here.

ILEA announced yesterday that its 2017 Esprit Awards competition is now open. Entries are due May 5, with an extended deadline of May 12 for an additional fee.

AAA Rental System, based in Markham, Illinois has been acquired by Chicago-based M&M The Special Events Co. and private equity firm Dubin Clark. "Brothers Gary and Jay Heiferman have divested themselves of a majority of the business while providing AAA Rental System with a strong financial partner to continue its growth trajectory," according to a statement from M&M. "The Heifermans will have an integral role in the post-acquisition company as vice presidents." Since partnering with Dubin Clark, this transaction represents the third acquisition for M&M, M&M management said.

General Rental Sales and Service, based in Avondale, Pa., has acquired Dover Rent All Tents and Events of Dover, Del. The Stansberry Firm represented Dover in the transaction. General also operates Event Central of Mechanicsburg, Pa.