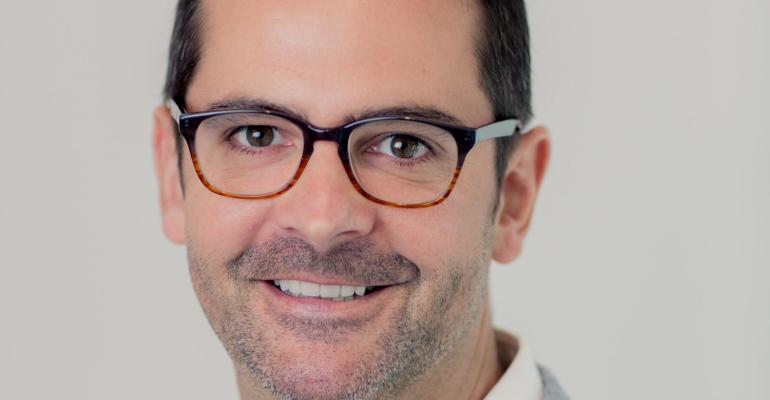 Hunter Gray is promoted at The Special Event Company.
News

Special events business news this week includes a promotion at The Special Event Company and a re-brand for industry leader Stefanie Berry.

The Special Event Company, based in in Raleigh, N.C., has announced that Hunter Gray has been promoted to the roles of chief strategy officer and creative director.

Well-known event designer/producer Stefanie Berry has announced the re-brand of her Clearwater, Fla.-based company from SHOWORKS to Berry Creative Group. The phone number remains the same: 813/855-9616.

The Hilton Santa Barbara [Calif.] Beachfront Resort announces the hiring of Lani Baird as the resort’s director of sales and marketing.

Emeryville, Calif.-based meetings producer Streamlinevents has announced that Tracy DeMario is joining the organization as vice president of sales and marketing,

Do you have business news to share with us? Please send it here; thank you!