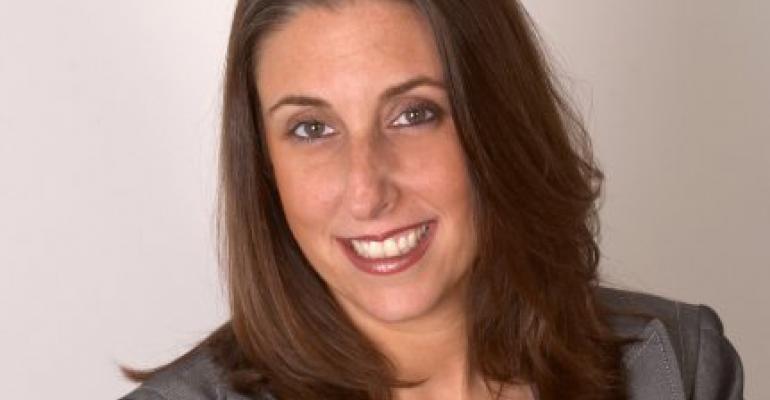 Special events business news this week includes a new slate of ILEA officers and more time to submit to speak at The Special Event + Catersource 2021.

The deadline for submissions to speak at The Special Event + Catersource 2021 has been extended to mid-September. The show will run July 19-22 at the Miami Beach Convention Center. Find details here.

Chicago-based production agency Wilson Dow Group has named Michael Manke to its team as a technical strategist. He will work from the company’s San Francisco office.

Back in business: The Walt Disney World Swan Resort in Lake Buena Vista, Fla., reopened to guests yesterday. To promote the health of guests and cast members, the hotel has implemented a new set of protocols, including enhanced cleaning, physical distancing and requiring masks in public spaces.

Atlanta-based MeetingAdvice has added a virtual event studio to its offerings, where clients can record speeches and broadcast events via live streaming or to pre-record for future use.

Alert Management Systems, based in Colorado Springs, Colo., has been named one of the state’s 100 top woman-owned businesses by Colorado Biz Magazine. The company is headed by co-president/chief operating officer Mary Crosslin and co-president/CEO Kara Longmire.