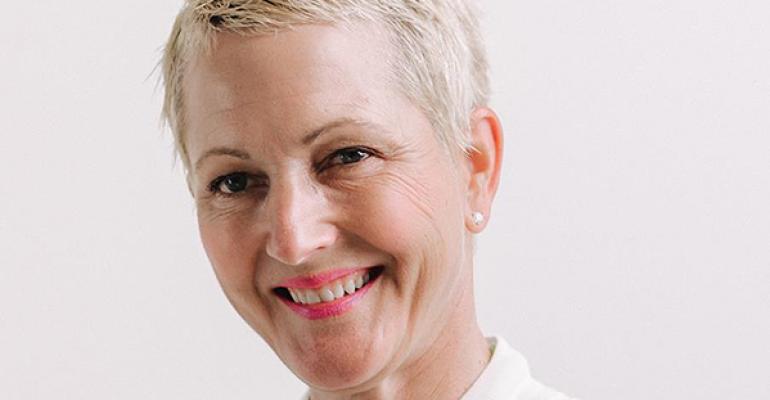 David Stasiulis has joined Atlanta-based caterer Proof of the Pudding as premium seating executive chef, while Cody Heermans has been named manager of facilities and logistical operations.

Dale Adams has been appointed general manager of the Gila River Arena in Glendale, Ariz.

Lauren Jaffie has been named lead coordinator for the Sparks, Nev., headquarters of Creative Coverings.

GDP Survey Shows Big COVID Hit, With Fear a Barrier to Recovery
May 28, 2020