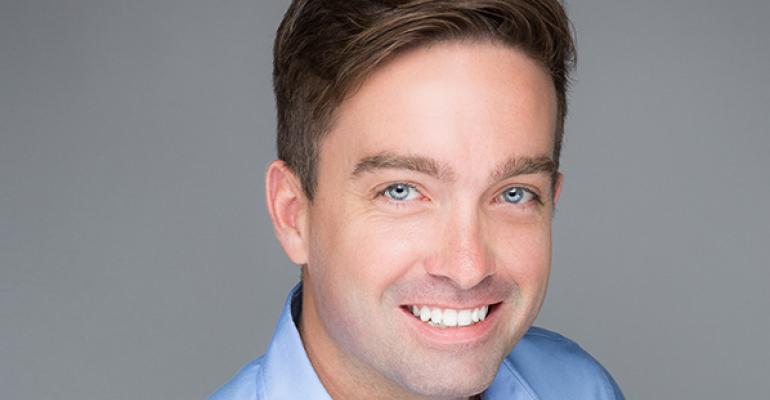 Who's News in Special Events This Week

Special events business news this week includes a new director of operations at Koncept Events and a new executive director for the International Live Events Association. 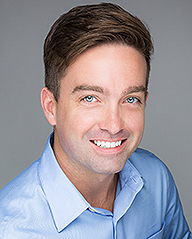 CSI DMC, included on the latest Special Events "25 Top DMCs," has announced that Bob Moore has joined the company's office in Nashville, Tenn., as vice president of sales.

Las Vegas-based Hosts Global Alliance, the big DMC group included on the latest Special Events "25 Top DMCs," has expanded its Florida portfolio with the addition of E Squared Meetings and Events, based in Orlando.

The Fairmont Austin, slated to open in Austin, Texas, next summer, has named Fernando Teixeira, CMP, to the position of director of conference services and catering, and Matthew Day to the role of group sales manager.

Terra Calegari has joined the Resort at Squaw Creek in Olympic Valley, Calif., as director of sales and marketing.

Ashley Plousssard has joined Creative Coverings of Sparks, Nev., as a linen specialist.

Denver-based Splendor for Your Guests, which supplies wedding and event accessories such as shawls, umbrellas and fans, has rebranded to Weather or Not, according to an announcement from principal Nilufer Soucek.

Brad Gibson has joined Atlanta-based Active Production and Design as director of marketing and business development.

Custom Design, a Chicago-based firm specializing in the rental and manufacturing of platforms, stages, ramps, risers, and handicap lifts, has been acquired by Trisceli LLC, an entity formed by Sam Wagliardo to acquire Custom Design. The transaction was initiated and managed by Latek Capital Corp., an investment banking specialist to the rental industry.