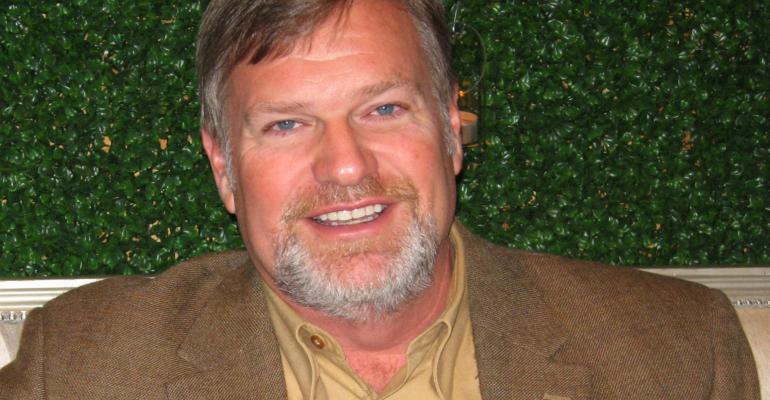 Are the Financial Backers Coming Back to Party Rental?

Rental acquistions expert Gary Stansberry analyzes the investment outlook for the party and event rental industry in the wake of the Karl&#39;s and Classic developments.

By all accounts, the special event rental industry flourished from the late 1990s until at least mid-2008. The only "blip" during that time was after 9/11 in 2001, but the industry seemed to have fully recovered by late 2002. During this period, the fragmented nature of the industry and attractive revenue growth caught the attention of the financial markets, with private equity firms investing in two of the largest players in the industry: Karl's and Classic Party Rentals.

Special Events magazine could be counted on for breaking news nearly weekly of the latest industry acquisition, including not only those acquired by Classic but also by other investors or larger regional special event rental operations. Many of the businesses had multiple suitors, and acquirers had few issues finding the available funds either from internal sources, outside investors or lenders. The frenzy even caught the eye of The Wall Street Journal, which featured a story on industry acquisitions in a September 2006 article.

THE BOOM FALLS IN 2009 By 2009, the landscape changed dramatically. Large banks, large corporations and large investment funds failed by the dozens or had to be bailed out by the government. Just weeks after receiving federal bailout money, AIG Insurance famously spent over $400,000 on a corporate event that created headlines, which seemed to imply an indictment of the entire special event rental industry. Corporate events, one of the fastest growing segments of the industry, dried up almost overnight. Revenues for many special event rental businesses plummeted 30 percent to 40 percent in 2009 or 2010 from peak-2007 levels.

Fast forward to 2014. Since 2011, revenues have shown marked and consistent improvement for most special event rental companies. Optimism abounds. We have talked with a few special event rental business owners who are at or approaching 2007 peak levels. We have seen some business grow in the in the 10 percent to 20 percent range the last few years, although the consensus points to annual industry revenue growth of near 5 percent.

It seems evident the special event rental industry has stabilized and grown since 2011. One could make the argument that the industry is healthy and regaining many of the same dynamics that fueled the investment and acquisitions of the mid-2000s. Except for a few announcements the last several months, noticeably absent in recent years are the headlines trumpeting acquisitions.

TIME TO SELL? In the normal course of business, there are rental store owners that would like to sell their business. Retirement, burnout and dispute among family or partners are often motivators behind the sale ...

Read the full story in Special Events magazine, available in print and digitally to subscribers for a nominal fee. Not a subscriber? We can fix that--just click here.