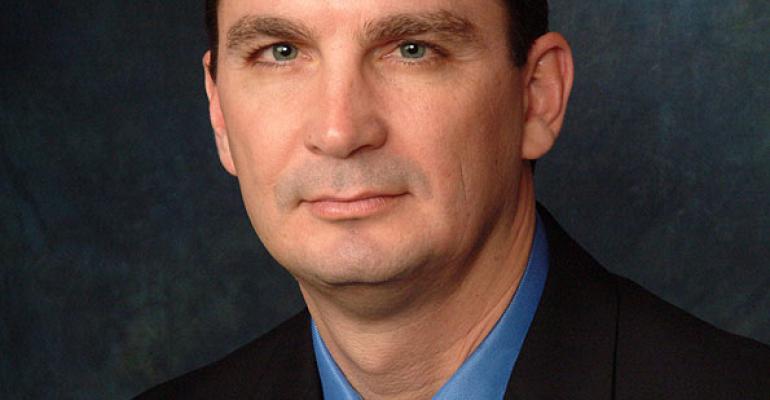 “Both organizations, Arena and Karl’s, have a similar vision for strategic growth, and I could not think of a better partner to support that vision using Karl’s as a platform here in the Americas,” John Haener, Karl's CEO and president, said in a statement.

Karl's, which last year ranked No. 4 on the Special Events "30 Top Event Rental Companies" list, has been in operation since 1966 and supports a variety of events throughout the United States including some of the most prestigious sporting, corporate and private events in the country including NFL Super Bowl and Mercedes Benz New York Fashion Week as well as PGA and NASCAR events.

"This partnership will help further both companies’ strategy by benefiting and sharing best practices both nationally and internationally," Haener added.