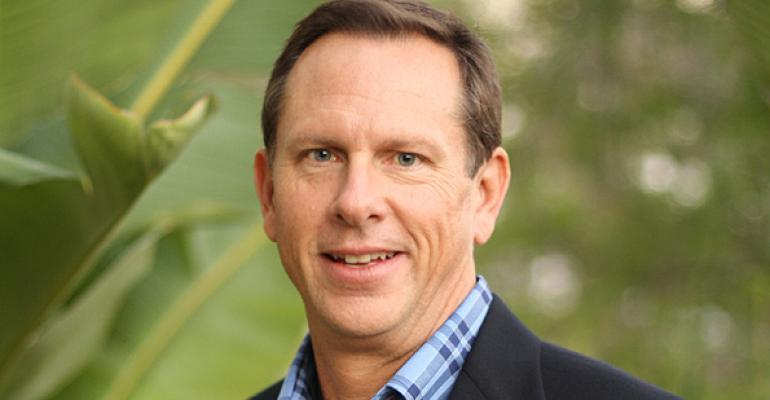 Black Out, Mumford In as Classic Party Rentals CEO

Los Angeles-based Classic Party Rentals, the No. 1 company on the Special Events list of biggest party rental companies, has named Brent Mumford its new CEO. He succeeds Jeff Black, who has "mutually agreed to part ways with the company," according to a memorandum sent to Classic employees today.

Black took the role of Classic CEO and president in April 2012.

In the memo obtained by Special Events, Classic chairman of the board Jason Scheir states: “Jeff has made significant contributions to Classic and was instrumental in navigating the company through its restructuring process. We thank him for his dedication, commitment and leadership and we wish him the best in his future endeavors.”

Scheir continues, “We are excited to have Brent join Classic as its new chief executive officer. We are confident that his leadership, operational expertise and track record of growing revenues and managing margins will serve to benefit Classic and position the company for a financially stronger future.”

Mumford will take on his new role Nov. 10.

Most recently, Mumford served as vice president and general manager for compressor manufacturer Sullair, followed by his role as CEO of Hi-Way Equipment Co., manufacturer of deicing spreaders and road maintenance equipment.

Prior to his business career, Mumford was a lieutenant in the United States Army, serving as a maintenance and logistics officer. He graduated from the United States Military Academy with a BS in Operations Research.  Mumford also holds an MBA from George Mason University.