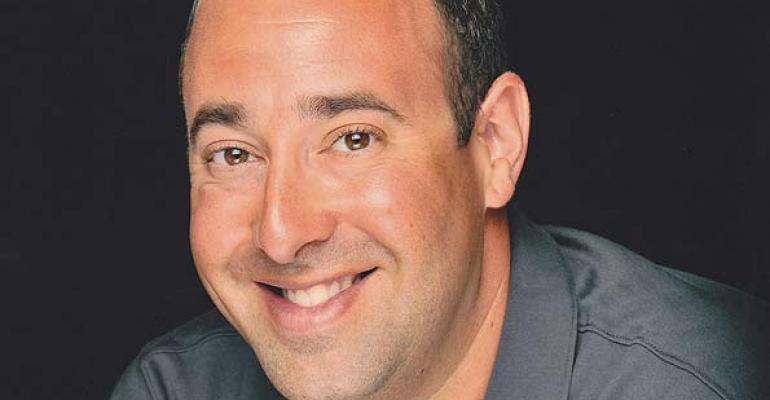 Phoenix-based event furniture and decor company Kool Party Rentals is poised to announce today that it has acquired the brand and inventory of Girari, headquartered in Los Angeles. Terms of the deal were not disclosed.

“Girari is renowned for outfitting some of the most prominent Los Angeles-area events with luxurious, industry-leading designs,” said Jack Weiner, Kool CEO.  “The addition of these assets will serve us well as we continue to expand our offerings and services.”

Kool management was drawn to Girari due to the "elegant lines of this product," Weiner tells Special Events, "which struck me the first time I saw it. I knew it was the perfect line to complement our existing offerings at Kool." The deal gives Kool more 100 glass and aluminum tables and more than 600 chairs. (See photo below for a Girari style.)

Kool will offer the Girari line in its warehouses in Arizona, Southern California and Las Vegas.

WHAT'S NEXT? When asked if he is looking at additional acquisitions, Weiner said, "We are always looking for the right deal."