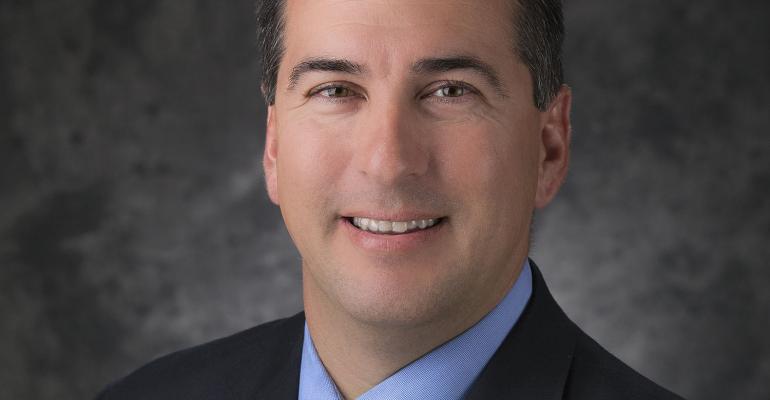 Global event agency Vok Dams has announced the relaunch of its U.S. office, with operations to begin in August. The new office will be headquartered in Philadelphia and operate under the business entity of Vok Dams North America. Richard Stewart, formerly the agency’s business director for greater China, has been named managing director of the U.S. operation.

Heledd Williams has been named to the new position of head of business events at Visit Wales, to coordinate and lead greater visibility in the business events marketplace for Wales.

Event design entrepreneur Rrivre Davies, the founder and owner of Los Angeles-based Rrivre Works Inc. Design Innovation Laboratory, is announcing his retirement from the event rental company. Davies plans to commemorate his retirement and share his collection of rentals through an auction on July 28 and 29.

The National Association for Catering and Events, headquartered in Columbia, Md., has appointed Lawrence Leonard, CAE, CMP, as executive director of the organization.

Simon Mills will join ExCeL London in the role of executive director, with commercial responsibility for exhibitions, media and F&B.

Hospitality Alliance, based New York, has been named to manage F&B operations at The Thunderbird Boutique Hotel in Las Vegas, along with dining and bar options at the Mayfair Hotel in Los Angeles.