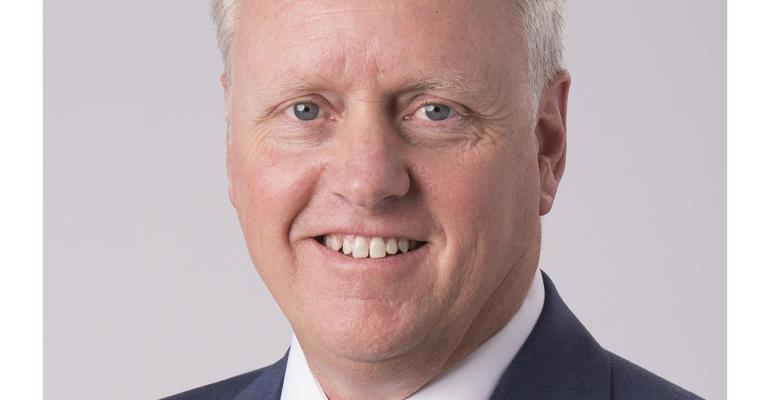 Dan Hooks, CERP, is elected president-elect of the ARA.
Rental

Culinary Capers Catering, based in Vancouver, British Columbia, has acquired The Butler Did It Catering as part of an operations expansion strategy in metro Vancouver. “Our investment in a new Vancouver facility emphasizes our long-term commitment to the city,” said Culinary Capers founder and CEO Debra Lykkemark.

The event industry mourns the loss of Randy Fuhrman, a longtime fixture on the Los Angeles event scene.

The Hilton Chicago Northbrook has announced the appointment of Vicki Harpelund as director of sales and marketing.

Andaz West Hollywood [Calif.] has announced the appointment of Brittany Rodriguez as group sales manager. In this role, Rodriguez will oversee sales and business development in the entertainment market.

Do you have special events business news to share? Please send it here--thank you!