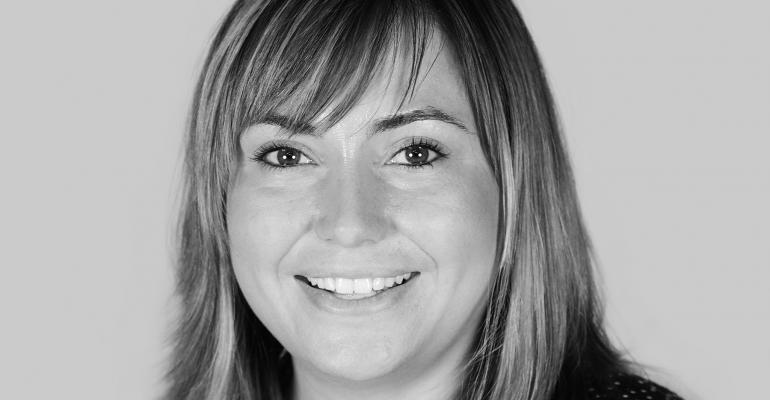 Atlanta-based Proof of the Pudding has announced that Tujuanza Ernest has been hired as catering sales manager at the Douglasville [Ga.] Conference Center. Also, Casey Hendricks has been promoted to food and beverage office manager for Proof of the Pudding at Fripp Island Resort in Harbor Island, S.C., and Michael Scott has been hired as assistant operations director for the company’s off-premise division.

Special Events has been named one of the top 10 event planning magazines on the internet by Feedspot.

Ka'anapali Beach Hotel in Lahaina, Hawaii, has announced the appointment of Alex Pelayo as director of restaurants.

Brock and Co. Events, Botanical No. 9 Floral and Design, and Caplan Miller Events have merged to form TRES Events. The new company is headquartered in Austin, Texas.