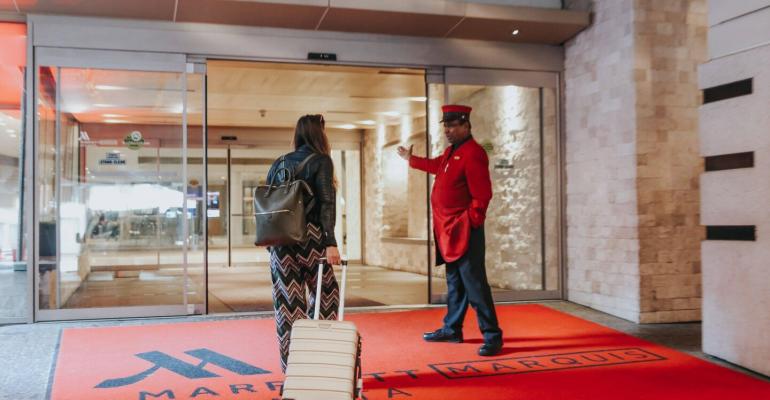 How to Save a Meeting in 11 Days

The teams from both the event and hotel scrambled to move a 500-person meeting after an emergency struck the host property.

Thanks to a blend of fast action and teamwork between the planning and hotel teams, the July conference and expo for the American Health Information Management Association came off on time for its 460 attendees despite the closure of the planned host property only 12 days before the event.

An outbreak of Legionnaire’s disease struck more than a dozen guests at the Sheraton Atlanta in July, forcing the hotel to close so that its air-conditioning system and other systems that use water tanks—where the bacteria can grow—could be cleaned and tested. (Note: The lung disease is dubbed Legionnaire’s due to an outbreak at Philadelphia’s Bellevue-Stratford hotel in 1976 during an American Legion convention, which killed 29 people.)

The AHIMA learned of the closure 11 days out from its event. But the notice—which came from the Sheraton Atlanta’s team—came with good news: Sheraton Atlanta management was already at work placing the event at a sister property in Atlanta. A day later, the deal came through: the Atlanta Marriott Marquis had enough meeting space and guest rooms available during the meeting’s original dates of July 27 to 31 to accommodate AHIMA’s 460 attendees and 30 exhibitors.

The AHIMA story underscores the need for event planners to review the inspection schedule for a property’s water-storage and filtration systems, just as planners look over fire-safety plans and equipment.