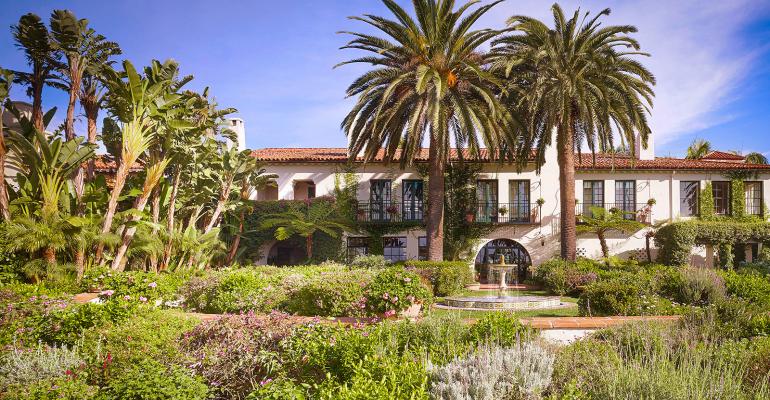 Sites of legendary events have been shuttered in Montecito, Calif., due to last week's deadly mudslides.

Deadly mudslides last week have forced closure of some of the most iconic resorts in California—landmark properties based in the wealthy enclave of Montecito. San Ysidro Ranch—where Laurence Olivier and Vivien Leigh married and JFK and Jackie Kennedy honeymooned—will be closed until July 31, while the Montecito Inn and Four Seasons Resort the Biltmore Santa Barbara will remain closed indefinitely.

Though most visitor attractions in Ventura and Santa Barbara counties avoided the fires and floods and have reopened, several are closed. In Montecito, where mud slides killed at least 17 people last week, all businesses were closed. The Santa Barbara County Sheriff’s Office has imposed a public safety exclusion zone, banning nonresidents from the area. In and around Montecito: This area faces challenges, including an unreliable water supply. Sharon Byrne, executive director of the Coast Village Road Assn., said Thursday that all 151 businesses in her organization were closed.—Los Angeles Times

Related: ARE YOU AND YOUR BUSINESS PREPARED FOR AN EMERGENCY?

Note: Four Seasons Resort the Biltmore Santa Barbara has announced that it will remain closed through April 1.
TAGS: News The Special Event Show
0 comments
Hide comments
RECOMMENDED FOR YOU