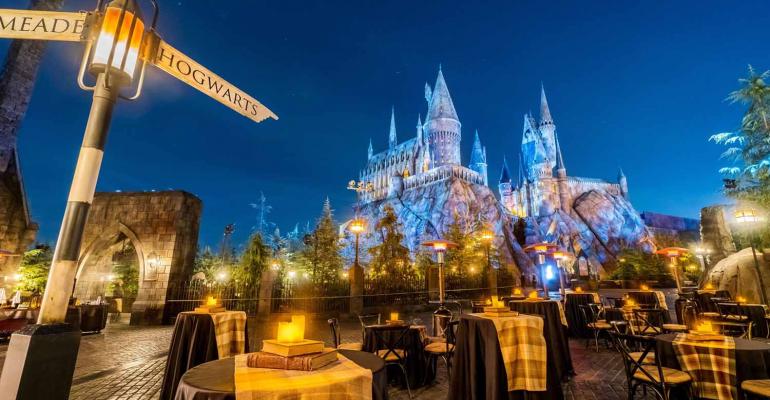 Sound Stage 29 at Universal Studios in Los Angeles is now available for special events. The venue has served as the filming location for many movies, including "Fast Five" from "The Fast and the Furious" franchise, "Jurassic Park III" and "Pirates of the Caribbean," as well as such classic television shows as “Murder She Wrote” and “Knight Rider.”

With its grand, versatile space, its towering 27 foot tall ceilings, iconic catwalks and theatrical lighting, Sound Stage 29 can be transformed to suit a wide range of event themes.

The space can accommodate 700 for receptions and 600 for seated meals.