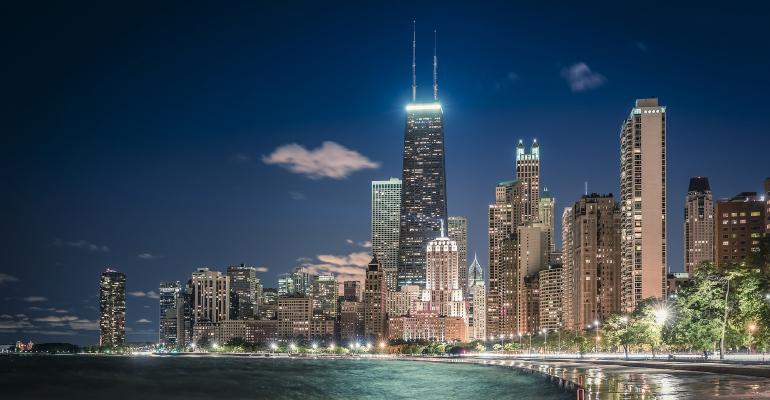 The good news: Strikes have ended at five more hotels. The bad: More properties are under threat.

Five more Chicago hotels have settled on contracts with labor union Unite Here, but 10 properties are still facing a strike, says our sister publications group MeetingsNet, and the union has threatened that “there could be a strike at any time” at four other hotels:

This past weekend saw five more Chicago hotels—four under the Hilton umbrella and one independent—reach an agreement with Unite Here Local 1, which represents housekeepers, doormen, cooks, servers and other front-line employees who went out on strike on Sept. 7 at 26 properties. With the Drake, the Doubletree by Hilton Hotel Chicago Magnificent Mile, the Hilton Chicago, the Inn of Chicago, and the Palmer House Hilton having settled on new contracts with the union, 16 of the 26 hotels that were initially affected by the strike are back to having a full roster of service personnel.

The union said the new deal will “ensure that hotel workers will keep their healthcare if they’re laid off in the wintertime,” which was a central point of contention between the union and management. Under the workers’ previous contract that expired on August 31, workers classified as full-time could nonetheless lose benefits if they were laid off during winter months, when business slows down. Wage increases and better job security have been addressed in the negotiations as well.

Even with this progress, though, some meetings-heavy hotels remain without … MeetingsNet