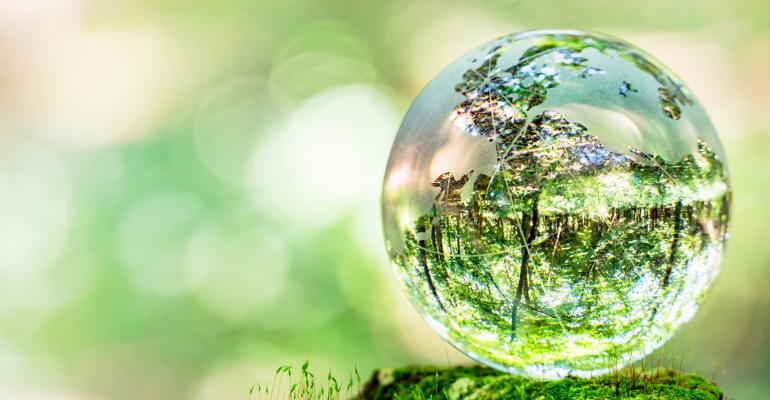 Sustainable practices and ethical operations will be two of the most important areas of focus for venues by 2024, according to IACC’s 2019 “Meeting Room of the Future” report. The report was released last week at MPI’s World Education Congress in Toronto.

Cyber security is also a key topic--and an area of some concern--for planners, with 27 percent of respondents stating that cyber security will become a greater priority in the next three to five years, while 76 percent meeting planners report that they are concerned about cyber security when implementing new technologies into their events.

The report also revealed a sharp increase (up 8 percent from 2017 to 85 percent in 2019) in the number of meetings that are integrating new technology, such as audience participation apps, projection mapping and screen-sharing.

CREATE THE ‘EXPERIENCE’ The report also points to the fact that the recent focus on experience creation has continued to grow. Since 2017, the number of planners now responsible for creating memorable meeting experiences has grown by 10 percent, to 85 percent. The rise in demand for experience-led meetings is being attributed to an influx of new generations both attending events and also planning them.

Dietary requirements have remained the No 1 priority in food and beverage for meeting planners in 2019. Of those surveyed, 88 percent had full confidence that their venues of choice will accommodate special requests in advance of an event. However, some say more can be done by venues when it comes to ensuring that serving staff are briefed on ingredients and potential allergens, labelling all ingredients for buffet spreads but also creating more exciting dishes for those who have special dietary requirements.