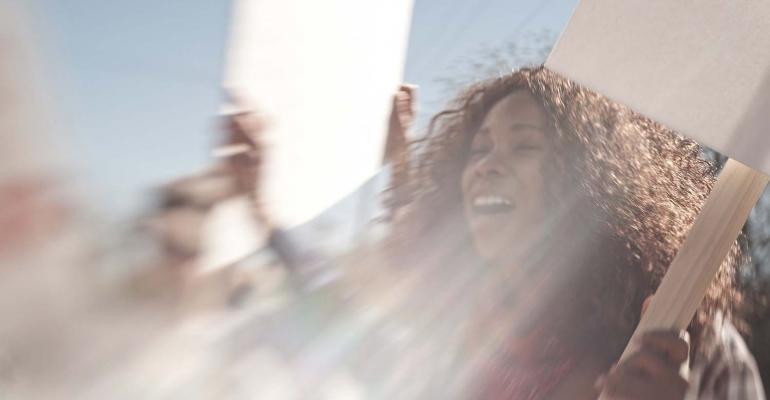 Hotel unions are putting the heat on Marriott management this summer.

The union has published a list of “at risk” hotels on its website. Unite Here says actions it might launch include “leafleting, boycotts and strikes.” The union says such actions are undertaken when management does not settle a new contract “in a timely way.”

The announcement comes on the heels of union picketing Friday in Las Vegas Friday at the Westgate Hotel. The property is one of 13 still in negotiations with the union; big properties Caesars and MGM Resorts International signed five-year contracts a few weeks ago.

The Las Vegas labor action are aimed at increased wages, safeguards against automation of jobs, and better security for workers in light of the Harvest Festival massacre Oct. 1, according to the union.