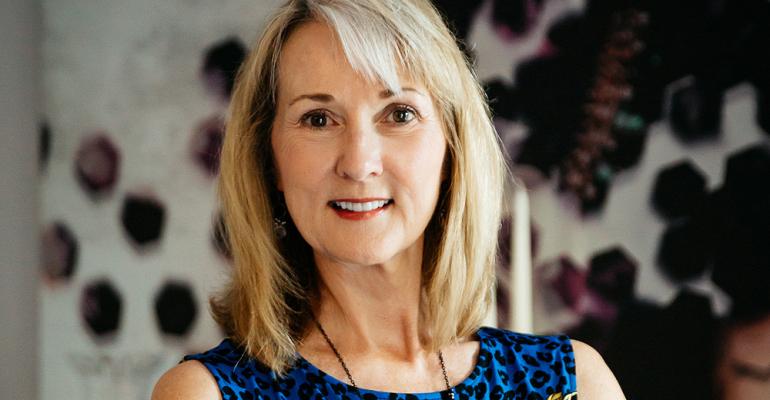 Andrea Richey takes the role of director of sales at the Read House in Chattanooga, Tenn.
Venues

Special events business news this week includes new staff at TCEG and the reveal of the top wedding date for 2019.

The Read House in Chattanooga, Tenn. has appointed Andrea Richey director of sales.

Wedding vendors The Knot and WeddingWire have announced that nearly 34,000 U.S. couples will get married on Oct. 19—making it the most popular wedding day of the year.

Dallas-based Freeman Co., which is included on the latest Special Events “50 Top Event Companies” list, announced that it has completed its sale of Encore Event Technologies, a global provider of event technology, staging and production services, to PSAV. Terms of the transaction were not disclosed.