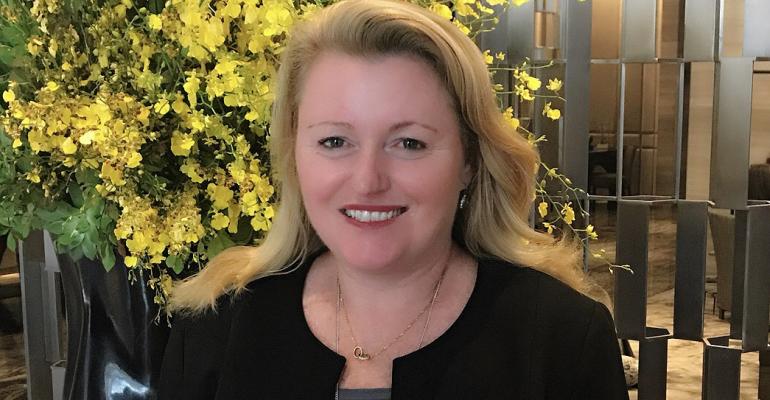 Maureen Farley has been appointed director of special events at the Park Hyatt New York.

Trevor Brune has been appointed director of catering and events at the Conrad New York.

Kevin Bryant has been promoted to vice president of sales at the Fontainebleau in Miami Beach.

Boston-based Yotel has appointed Jason Cool as beverage director and Felicia Rahm as director of sales and marketing.

Paul Warwick is joining the Creative Engagement Group, based in London, as head of strategy. The company’s WRG division has appointed Johanna Undery as client director, responsible for building relationships with clients and stakeholders.

The Melbourne Convention and Exhibition Centre has announced the appointment of Darren Waite as director of sales.